Woodbury Wesley "Buddy" "Ezra" Smith, 62, of New Salem, formerly of Cape Cod and Maryland, died peacefully Sunday, September 4, 2016 in New Salem.
Born in Weymouth on July 12, 1954, he was the son of the late Woodbury Wallace Smith, Jr and Frances (Gould) Smith.
Woodbury was raised in South Eastern MA and New Hampshire. He lived in Maryland for many years and recently returned to Massachusetts. He was a self-employed ASE Certified Master Mechanic for many years, and while living in Maryland he taught at Lincoln Technical School. His motto was "Jack of all trades... master of one."
He is survived by his son, Jeremy Wesley Smith of Oregon; two brothers, Wallace W. Smith and his wife Maria of Maryland and Warren W. Smith of Gardner; foster brother, Dana F. Studley of Manomet; three sisters, Ruth Jordan of Wellfleet, Wendy Kistner of Gardner, Gail Bates and her husband Robert of Florida; foster sister, Valerie B. White and her husband William of Manomet; one granddaughter, Kayla Smith of AZ; and many beloved nieces. He also leaves his former wife, Diana (White) Smith of Maryland.
Services will be private and held at the convenience of the family.
There are no calling hours.
Memorial contributions may be made to a charity of the donor's choice.
Boucher Funeral Home, Inc., 110 Nichols Street, Gardner is handling the arrangements.

To plant memorial trees or send flowers to the family in memory of Woodbury Smith, please visit our flower store.

When I was a very young child I discovered a very rare soul, he was a clown minus the costume. I don't think he even tried, it was just who he was. I hope he never lost that in his journey in life & I hope wherever he may be now that he is still laughing.

The day we met.

I remember the day he walked into my life. He was staying with his brother Warren at the time who happened to be our neighbor in Belcamp, MD. Me and my sister was outside playing, I was around 10 yrs old at the time and she was 7yrs. (1980-1981) He was taking his daily run and stopped to ask us if we wanted a candy bar, at first we were a little nervous and wondering why he was talking to us. He continued talking and asked us again if we wanted a candy bar, so we asked what kind? He said a "Whatchamacallit", we started laughing and said that isn't a candy bar, he said yes it is. We were like stop playing, no it isnt. So he went into the house and came back with a "whatchamacallit" candy bar. We were so shocked. From that day on didn't know he was gonna become a important person in my life.

A candle was lit in memory of Woodbury Smith

Friends and Family uploaded 15 to the gallery. 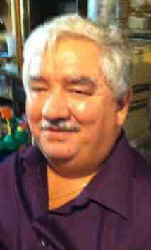 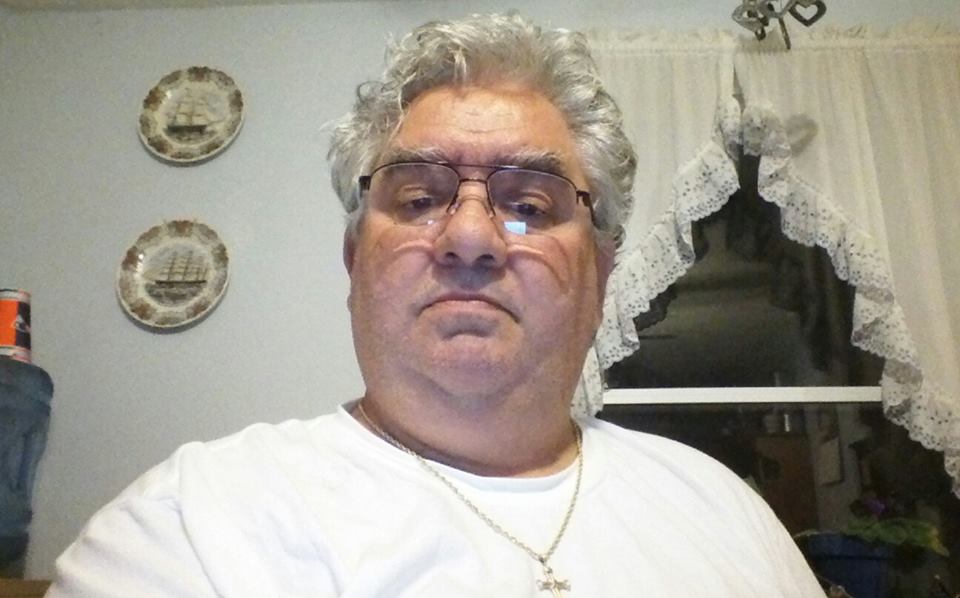 + 13 more
No service information has been added.