William "Bill" Frederick Criggar, 82, of Gardner, died peacefully Monday, November 6, 2017 at Athol Memorial Hospital of Athol.
Bill was born in Smyth County, VA on January 2, 1935, the son of the late Philip and Pearl L. (Meredith) Criggar.
Bill was a Correctional Officer employed by the Massachusetts Department of Corrections, North Central Correctional Institution (NCCI) of Gardner, retiring in 2000 after 43 years of State service. He was previously employed by Gardner State Hospital of Gardner and was instrumental in the transition from the Gardner State Hospital to the NCCI Prison. During his employment at NCCI, he also worked with his wife at her former floral shop Hearts N' Kalico, delivering flowers. After his retirement, he was a Security Guard at Heywood Hospital of Gardner for a few years.
Bill was a United States Army Veteran of the Korean War and received the National Defense Service Medal and the Army of Occupation Medal, in Germany. He also served in the United States Air Force Reserves. He was a member of the Veterans of Foreign Wars Post 7389 Douglas Hicks of Westminster, and was recently appointed Commander of the American Legion for the Quabbin Valley Healthcare during his recent stay.
Bill's hobbies included fishing, woodworking, photography, and bird and squirrel watching. He was a fan of wrestling, along with playing his handheld poker games. He adored watching television, especially with his headphones. He also would spend time at the Gardner airport watching the airplanes. Each morning he would join his buddies at Burger King for coffee and "conversation". He always looked forward to the Gardner News each Saturday for Mike Richards column. All who knew Bill or "Crigga Dawg" knew he always had a story to tell. He was very well known in town and loved by everyone. Bill treasured his time with his family. He will be missed by all.
Bill leaves his wife of 49 years, Greta S. (LeBlanc) Criggar of Gardner; three daughters, Rachel L. Criggar of Gardner, Joanne G. Boudreau of Gardner and Jocelyn D. Mearn and her husband Paul of Gardner; three sons, Michael R. Boudreau Sr., of Winchendon, William Criggar Jr. and Brian Criggar of Worcester; one sister, Alma Sue Hickey of Florida; five grandchildren, Crystal Richard, Michael Boudreau, Jr, Tyler Boudreau , Paul "PJ" Mearn Jr. and Kaitlyn Mearn; six great-grandchildren, Caleb Richard, Grace Richard, Peter Richard and Anna Richard; Elijah Boudreau and Emily Kiberd-Pervier, along with several nieces, nephews and cousins. He was predeceased by his brothers Pete, Ellis, Earl and Neal.
Funeral Services and burial will be held Wednesday, November 15th at 2:00 p.m. in the Massachusetts Veterans Memorial Cemetery, 111 Glenallen Street, Winchendon.
There are no calling hours.
Memorial contributions may be made to Dana-Farber Cancer Institute, PO Box 849168, Boston, MA 02284. Please reference in memory of William F. Criggar.

To plant memorial trees or send flowers to the family in memory of William Criggar, please visit our flower store.

Bill, it was a privilege to work with you and an honor to have you as my friend. You memory will live on with many of us. R.I.P.

Although it has been many years since I have had the pleasure of being entertained by Bill's stories, I'll always remember how much I enjoyed them. He always had positive view on most everything. I am deeply saddened to get the news of his passing. He was one of a kind, one of the good guys, and he will always be remembered in a most positive way. May Bill rest in peace and continue to tell his stories until we get to be together to hear them again. I wish I could attend the services; however, I have a business commitment out of town and regret I will not be able to be there. My deepest sympathies to the entire family.

On Nov 6,2017 my step father,no my father passed away. He was in my life fo 50 years. Some knew him as Bill,Criggadog,Kentucky but, mostly everyone knew him. When you mentioned who he was everyone said they knew him. They would all mention how he always had a story to tell. That he had many of.... he taught me many things. I was always his helper when he did projects. I was the flashlight holder, the get me the wrench,the screwdriver. But in helping with all this gave me the knowledge to tackle all the projects I have done in my home and my lifetime. He always loved having the family around. He could always find one person to listen to his stories. He will be missed. I can hear him yell upstairs can PJ fix my clock in my room or fix the bird feeders outside. He always would stop Katie to see what she was up to and how school was going. She will always remember getting a box full of rolled coins for Christmas from Grandpa. He married my mom almost 50 years ago,she had three children. Together they had one. He treated us as if we were his own children. Joanne was his care taker as well as moms for many years now she has done a fabulous job. I am proud of her and dad said many times how much he appreciated all she did. Mike has also been great when dad needed a hand putting his eagle in front of the house or any other help we needed or dad needed he was there. Rachel was his daughter he was proud of her and she was and has always been there for dad and mom. He would always yell for her when she walked in the doorRachel can you come here I need you to do something... she would always be there.... he will be missed. There are many stories I could tell you about him........ but.... Im sure at some point you have heard them before(from him) lol. I thank you dad for being you... And being there for me and my family. Love you and will always miss you Your daughter Jocelyn

To Bills family and friends my condolences to all. May the Peace of God be with you all at this difficult time. What a true friend Bill was. Will never forget how happy he was when I stopped by to visit him. Great person. RIP .

Billy. You always made me laugh. It great working with you. R.I.P.

A candle was lit in memory of William Criggar

Friends and Family uploaded 4 to the gallery. 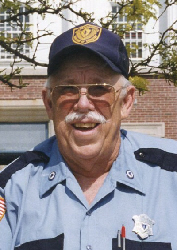 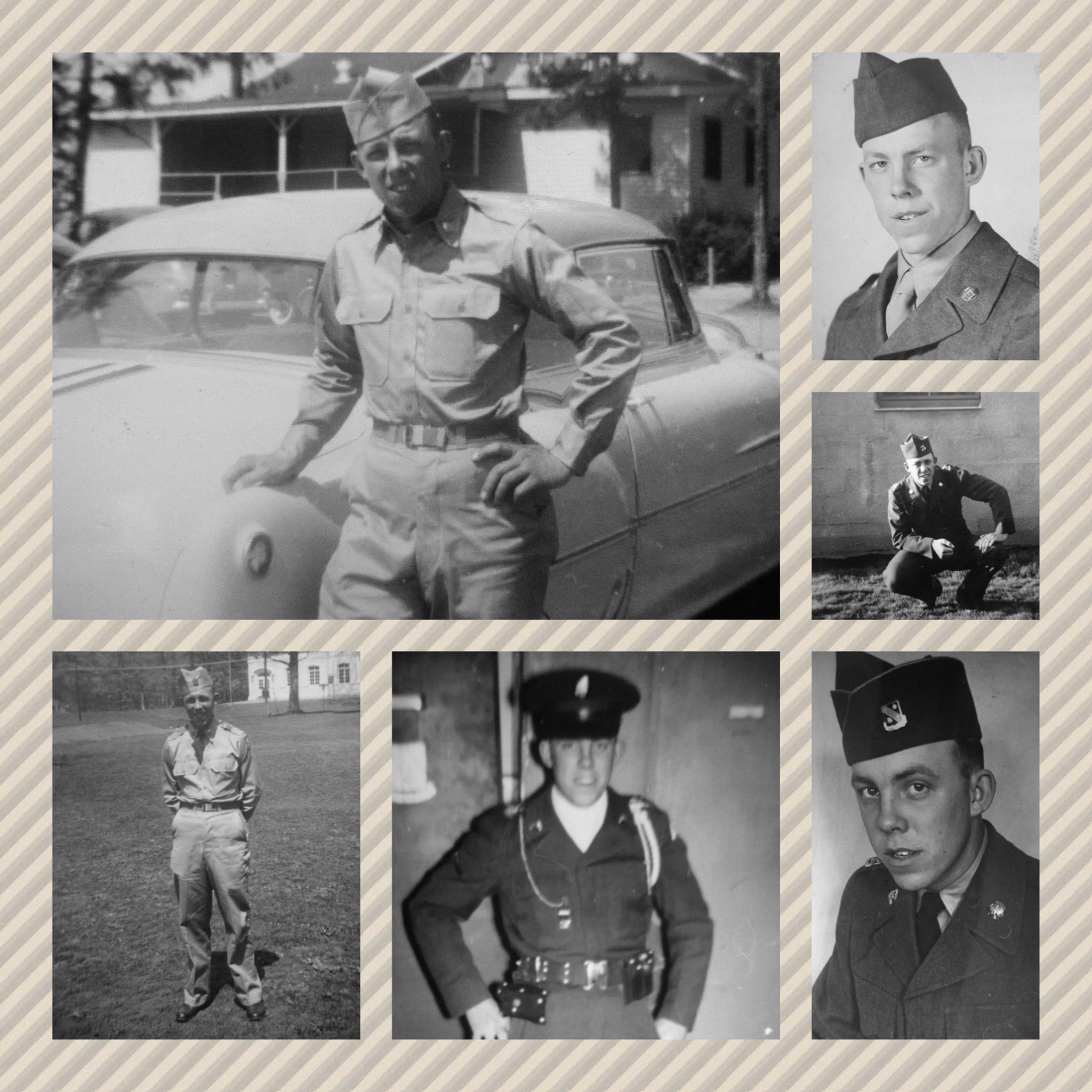 + 2 more
No service information has been added.