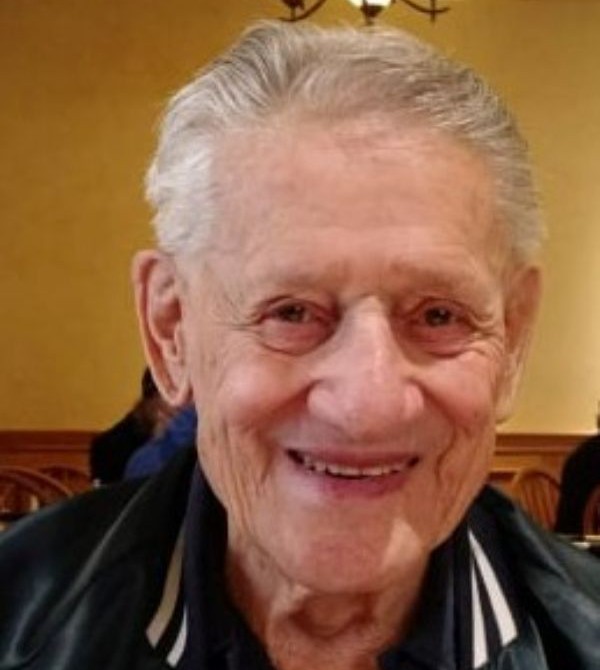 Bill was a foundling discovered by Boston Police in South Station when he was just two weeks old. He was raised in Templeton, MA, and began his truck driving career at the age of 16. A proud United States Navy Veteran, he served in World War II from 1945 till 1946 in the Seabees, a division of the Navy, as a construction truck driver in the Philippines and Guam, where he received a Seabees Citation for driving in 1946. He also served during the Korean War from 1951 to 1952 on the USS Monrovia Flagship in Greenland. He remained in the Naval Reserves from 1945 through 1954.

Continuing his truck driving career for 35-years, he worked in heavy construction for several construction companies, including Borggaard Construction Corp. He also drove trucks for many years for People’s Fuel and Trucking. After retirement, he drove for D. Rhodes Landscape and Paving, fondly referring to them as “The Boys.” He enjoyed going out to eat with his family and friends, especially at The Hen House and enjoyed playing bluegrass music on his guitar and yodeling.

The family would like to thank Care Central VNA and Hospice, his home health aides, Julie Brown and her team care takers for their loving and compassionate care.

Graveside Services at the Massachusetts Veterans Memorial Cemetery, 111 Glenallen Street, Winchendon, MA, will be Private and held at the convenience of the family.

Memorial Contributions may be made to the Montachusett Veterans Outreach Center, 268 Central Street, Gardner, MA. Please reference in memory of Willard Whitney.

To order memorial trees or send flowers to the family in memory of Willard "Bill" Whitney, please visit our flower store.