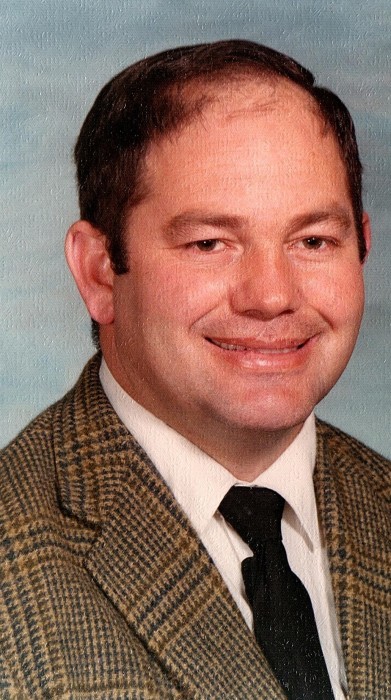 Born in Gardner on November 27, 1934, he was the son of the late J. Leonard and Lorraine (Bowden) Dennis. He was a graduate of Templeton High School with the Class of 1952, a graduate of the Stockbridge School of Agriculture, the University of Massachusetts Amherst with a degree in education, and Fitchburg State College with a master’s in education. Wilfred served his country in the United States Army from 1954 to 1956, where he received the Good Conduct Medal. He worked for many years as a teacher of agriculture, special education, and industrial arts at Narragansett Regional High School of Templeton until his retirement. Wilfred was also elected and served as a Templeton town assessor for many years.

He was a member of St. Martin’s Catholic Church of Otter River, and a member of the Otter River Sportsman Club. Wilfred was an avid outdoorsman. He loved to work in his garden, go fishing, and camping. Wilfred loved baseball and coached several area teams and umpired for area leagues.   He enjoyed playing cards and helping people in need. The time he cherished and enjoyed the most, though, was with his family.

A Graveside service will be held at Greenlawn Cemetery, 39 Bridge Street, Baldwinville, in the spring at the convenience of the family.

Memorial Contributions may be made to the American Kidney Fund, 11921 Rockville Pike Suite 300, Rockville, MD, 20852. Please reference in memory of Wilfred L. Dennis.

To order memorial trees or send flowers to the family in memory of Wilfred L. Dennis, please visit our flower store.