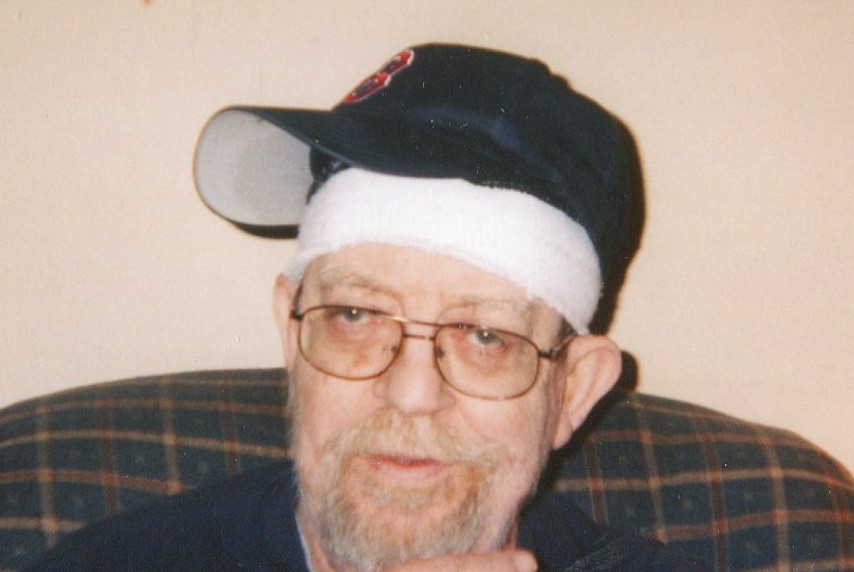 He worked as an Assembler employed by Digital Co., of Gardner. Timothy served in the United States Army where he received the Good Conduct Medal, the National Defense Service Medal and the Sharpshooter Badge.

Timothy leaves one son, Ryan Vinsel and his wife Hillary of Lakewood, WA; one daughter, Holli Vinsel and her husband Gabriel Gandia of York, ME; one sister, Diana Nemeth and her husband Hal, of Irvine, CA, four grandchildren; Natasha Knight, Elijah Gandia, Davina Gandia and Eunice Fiu-Vinsel; and one nephew, Joseph Nemeth.

He was predeceased by his brother Arthur Vinsel.

A graveside service will be held on Wednesday, September 25, 2019 at 2pm in the

Memorial contributions may be made to the American Lung Association of MA, 9 Maple Street, Springfield, MA 01105. Please reference in memory of Timothy W. Vinsel.

To order memorial trees or send flowers to the family in memory of Timothy W. Vinsel, please visit our flower store.