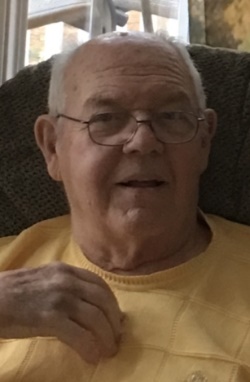 Thomas J. “Tom” Kosakowski, 80, of Templeton, died peacefully Sunday, May 19, 2019 in The Highlands of Fitchburg, following a long illness.

Born in Gardner on April 10, 1939, he was the son of the late John J. and Beverly (Raymond) Kosakowski.  Tom attended the former Templeton High School, and later received his GED. He was a mechanic who owned and operated Village Carriage Shop of Templeton for 22 years, retiring in 2004. He was previously employed by Simplex Time Recorder of Gardner and J & J Products of Templeton.

Tom was a member of St. Paul’s Episcopal Church of Gardner.

He was a car enthusiast who loved old cars, hot rods and motorcycles; and he loved attending car shows.  Tom also treasured spending time with his family. He was a member of North County Street Rods and was past President of the Snowbound Club of Winchendon.

To order memorial trees or send flowers to the family in memory of Thomas J Kosakowski, please visit our flower store.