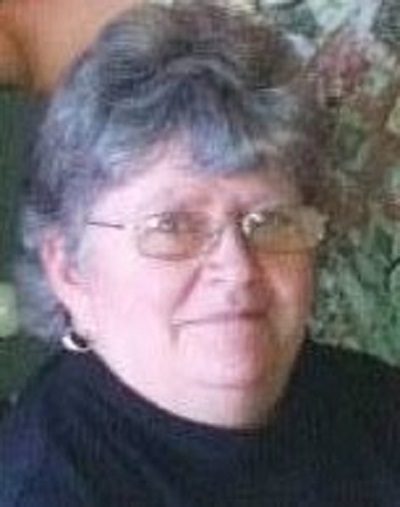 Therese L. “Terry” (Stone) Howlett, 73, of Baldwinville, died peacefully, Tuesday, October 13, 2020, in her residence surrounded by her family after a long illness.

Born in Gardner on August 30, 1947, she was the daughter of the late Richard and Rita (Fleurant) Stone. She graduated from Gardner High School with the Class of 1965 and earned her Associates Degree from Mount Wachusett Community College, Gardner. Terry was the Director of Student Accounts employed by Mount Wachusett Community College for over 20-years until her retirement in 2013.

Terry was a member of the former Royal Cadets Drum Corps of Gardner. She loved to dance in her early years. She bowled on the Thursday night women’s league at Gardner Ten Pins for many years. But the time that she treasured the most was spent with her family.

She was predeceased by her husband of 36-years Stephen Howlett, who died in 2013.

To order memorial trees or send flowers to the family in memory of Therese L. Howlett, please visit our flower store.