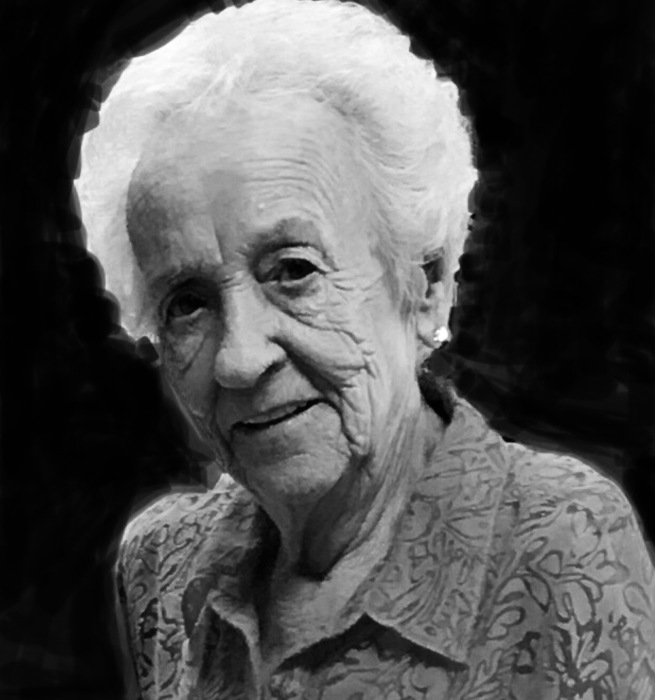 She was born on December 7, 1932, to the late George and Eva (Caouette) Fagan. She was the youngest of five children. Shirley was raised in South Ashburnham and raised her family there. In 1953, she married James M. Lupien, and for the next 61-years, she worked at home and raised her family. She was always busy doing something. She loved to sew clothes for her children and served as Assistant Boy Scout Leader for her two sons. She shared her love of the outdoors with her family, camping, fishing, gardening, and excursions to many attractions in New England. She worked at Caouette's Catering and, in 1987, was co-owner of April's Fine Food and Ice Cream in Winchendon. Her homemade biscuits and made from scratch pies kept people coming back. During the early 1980's Shirley and her husband built a home in Hubbardston. They did all of the house construction themselves except for electrical and drywall. In addition to caring for her family, she always found time to help people. Through the years, she provided transportation for family and friends to attend medical appointments, rides to the airport, and whatever was needed. After raising six children, she and her husband raised their granddaughter, Colleen. In later years, her son, Randy returned home and provided the necessary support that enabled her to live in her own home, on her own terms. Shirley loved to play cribbage, watched the birds from her window, worked jigsaw puzzles, crocheted afghans, and potholders for her family and friends.

Funeral Services will be held Wednesday, January 29, 2020, from the Boucher Funeral Home, Inc., 110 Nichols Street, Gardner, MA, with a Mass at 11:30 a.m. in Annunciation Parish at Our Lady of the Holy Rosary Church, 135 Nichols Street, Gardner, MA. Burial will be held at the Massachusetts Veterans Memorial Cemetery, 111 Glenallen Street, Winchendon, MA, at the convenience of the family.

In lieu of flowers, the family requests donations be sent to the GVNA HealthCare, Inc., 34 Pearly Lane, Gardner, MA 01440. Over the years, the Gardner Visiting Nurses provided services and, most recently, hospice with dignity and respect. Please reference in memory of Shirley Ann Lupien.

To order memorial trees or send flowers to the family in memory of Shirley A. Lupien, please visit our flower store.