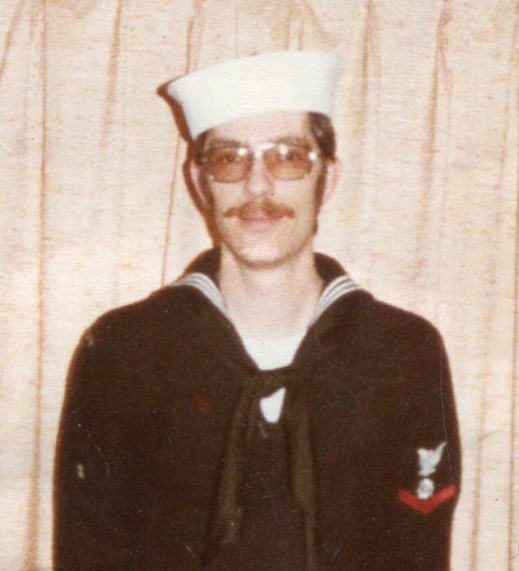 Born in Gardner on August 3, 1949, he was the son of the late Alexis J. and Constance (Langlois) Hamel. Ron was a graduate of Narragansett Regional High School with the Class of 1967 and would later attend trade school to become a machinist. He was a United States Navy Vietnam War Veteran serving from 1968 to 1971, where he received the National Service Defense Medal. Ron was a scheduler employed by Simplex Time Recorder of Westminster for 32-years until his retirement, where he also served as President of the Simplex Association. He was also employed by the Templeton Fire Department as an EMT for several years.

Ron was a parishioner of St. Martin’s Catholic Church of Otter River. He was a member of the Otter River Council Knights of Columbus and President of the Narragansett Band. Ron was Mr. Fix-it and loved to help everyone out with various projects. He enjoyed watching NASCAR and the New England Patriots. He loved to cook on the grill. But the time Ron loved and cherished the most was time spent with his family.

In lieu of flowers, memorial contributions may be made to Why Me, 1152 Pleasant Street, Worcester, MA 01602, or on their website at (www.whyme.org). Please reference in memory of Ronald L. Hamel.

To order memorial trees or send flowers to the family in memory of Ronald "Ron" L. Hamel, please visit our flower store.