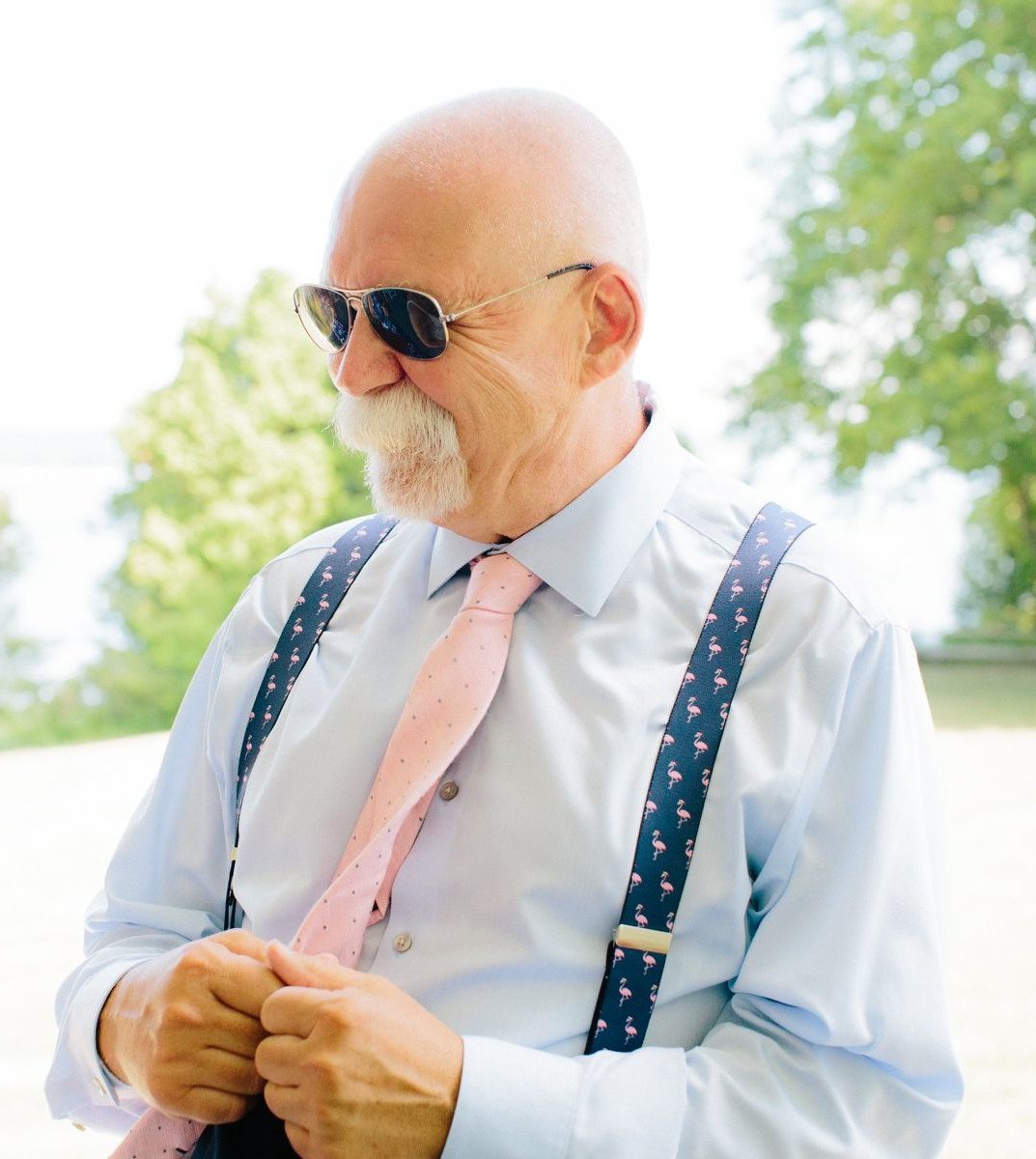 Born in Woonsocket, RI on January 11, 1951, Ron was the son of the late Normand and Mary June (Johnson) Blais. Ron started his life as a loving but waggish older brother to his beloved sister, Deb. Whether it was dragging her on a journey through the sewer system or sprinting away from someone enraged by his smart mouth (a key catalyst for his later pursuits in long-distance running), Ron was always finding misadventures.

After graduating from Woonsocket High School in 1969, Ron spent his early career working for General Motors. Through his work, Ron was introduced to his wife, Paula. Ron and Paula were married on July 18, 1987,  and spent 32 years together in their log home in Bellingham, MA.

Ron’s home in Bellingham provided a much different lifestyle from the one he grew up in. He was soon driving a pick-up truck, relocating “abandoned” horse-drawn rakes, and learning how to muck a stall. Ron had long enjoyed the outdoors through backpacking, hitchhiking to the beach, skiing, and traveling on his motorcycle. His life in Bellingham and his relationship with his family allowed him to realize these interests in different ways. Backpacking turned into family camping trips with run-away toddlers and rain-soaked tents. Beach days became opportunities for chowder from Aunt Carrie’s, searching for clam cake clouds, and falling gracelessly out of kayaks. Skiing turned to sledding, hiking, and pointing out animal tracks in the snow. He took a strong interest in the wildlife of the area, including – but not limited to – his daughters.

It cannot be overstated how heavily invested Ron was in the happiness of his children. He celebrated their interests - housing and caring for horses, coaching softball, and driving many miles back and forth to gymnastics. He also shared his own interests – pointing out the nature of birds, reading them Tolkien, talking endlessly about the Civil War and the Red Sox. There were always way too many animals, whether they were horses, chicks, cats, dogs, or an especially clingy baby squirrel. (Sampson, we know you’re still out there.)

Ron’s career path cannot be ignored, as it ultimately provided him with so much joy and purpose. Ron earned his Bachelor of Science in business from Bryant University. He worked successfully in computer programming before eventually finding his passion working with kids in the public school system. Ron had been looking forward to returning to another year as a paraprofessional at Ashland Middle School, where he had enjoyed working for many years.

In 2019, Ron purchased a horse farm in Hubbardston, MA with his wife and youngest daughter, Molly. The farm provided him with beautiful space for gardening, reading, and playing his guitar. He enjoyed exploring his new hometown, especially the local breweries and hiking areas.

Ron is greatly loved and missed by his surviving family members: his wife, Paula (Channell) Blais, with whom he shared a long and happy life; his sister, Deborah Findeisen of Ashaway, RI, who was his best friend; his brother-in-law, Dean Findeisen, who was the brother he never had; his daughters, Heather Blais of Woonsocket, RI, Vanessa O’Shea of Grand Isle, VT, and Molly Blais of Hubbardston, MA, who brought so much joy and meaning to his life; his sons-in-law, Christopher Blais and Ryan O’Shea; and his grandchildren, Kelsey, Zachary, Natalie, and Ronan.

Despite his warm and outgoing nature, Ron never liked to be the center of attention and wouldn’t want anyone wearing a tie on his behalf. To respect what Ron would want, funeral services will be private. A celebration of life will be held at a later date to share stories and favorite memories. Memorial contributions may be made to Save the Children (www.savethechildren.org/us/what-we-do/education/literacy-in-us), in honor of Ron’s lifelong love of reading and the dedication he showed to the children he supported in his family, on the sports field, and in the school system. Wherever you are, please raise a glass in his memory.

To order memorial trees or send flowers to the family in memory of Ronald J. Blais, please visit our flower store.