Born in Gardner on August 5, 1928, he was the son of the late Alphee and Alice (Valois) Mailloux. Roland served in the United States Army from 1948 to 1952 where he received the Good Conduct Medal. He worked for the John E. Cain Company, owning and operating “Landy’s” Cain’s Potato Chip Franchise. He later became a route salesman for Bachman Snack Products until retiring in 1988 due to illness. After his retirement he kept South Gardner looking beautiful with a bottle and can redemption hobby.

He was a member of Holy Spirit Church, Knights of Columbus Council #396, Napoleon Club, and Beagle Club all of Gardner.   He was an exceptional candlepin bowler, he enjoyed making poutines at Christmas time and playing cards. Roland was an avid sports fan especially of the Boston Red Sox and New England Patriots but his most treasured time was spent with family.

To plant memorial trees or send flowers to the family in memory of Roland Mailloux, please visit our flower store.

Mailloux family,
So sorry for your recent losses - we will miss seeing both Jeannine and Roland ...prayers for both of them, may they be at peace ....

Sorry that your family has had two great losses in this short period of time. May God wrap his arms around your family and give you comfort. God Bless

My condolences to all a mother and father gone with in days shows their love for one another was strong...Not able to give my hugs again in person so wanted to on line prayers to you all to repair the emptiness in your hearts love Michelle Butler and family

So sorry to hear of Roland's passing. I knew him and Jeannine at the Nursing home where I was chaplain. He always attended Mass there when I came and was so friendly all the time. I'll remember them both in my prayers!
Father Fran Roberge and the Community of St. Vincent de Paul, Baldwinville.

Friends and Family uploaded 16 to the gallery. 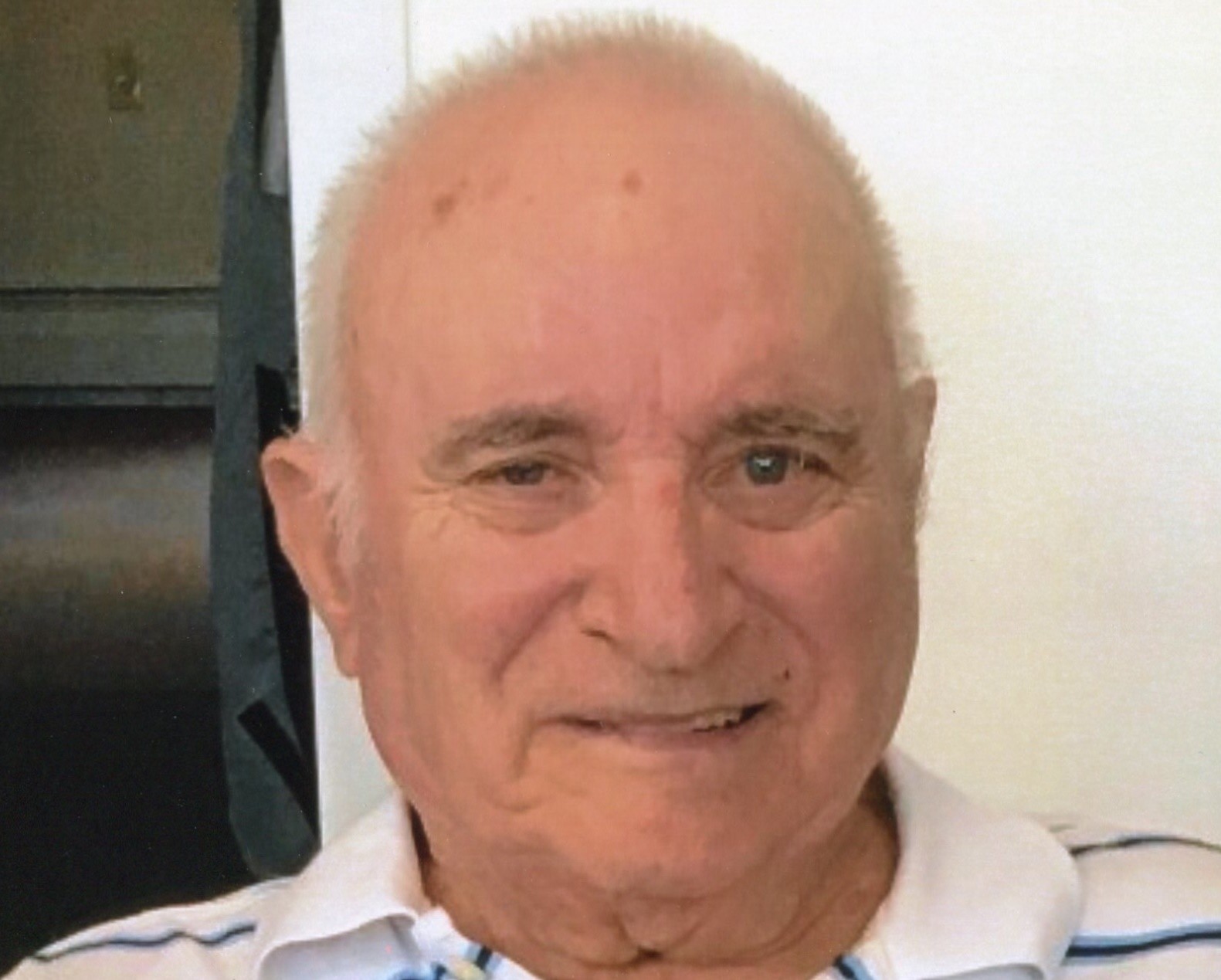 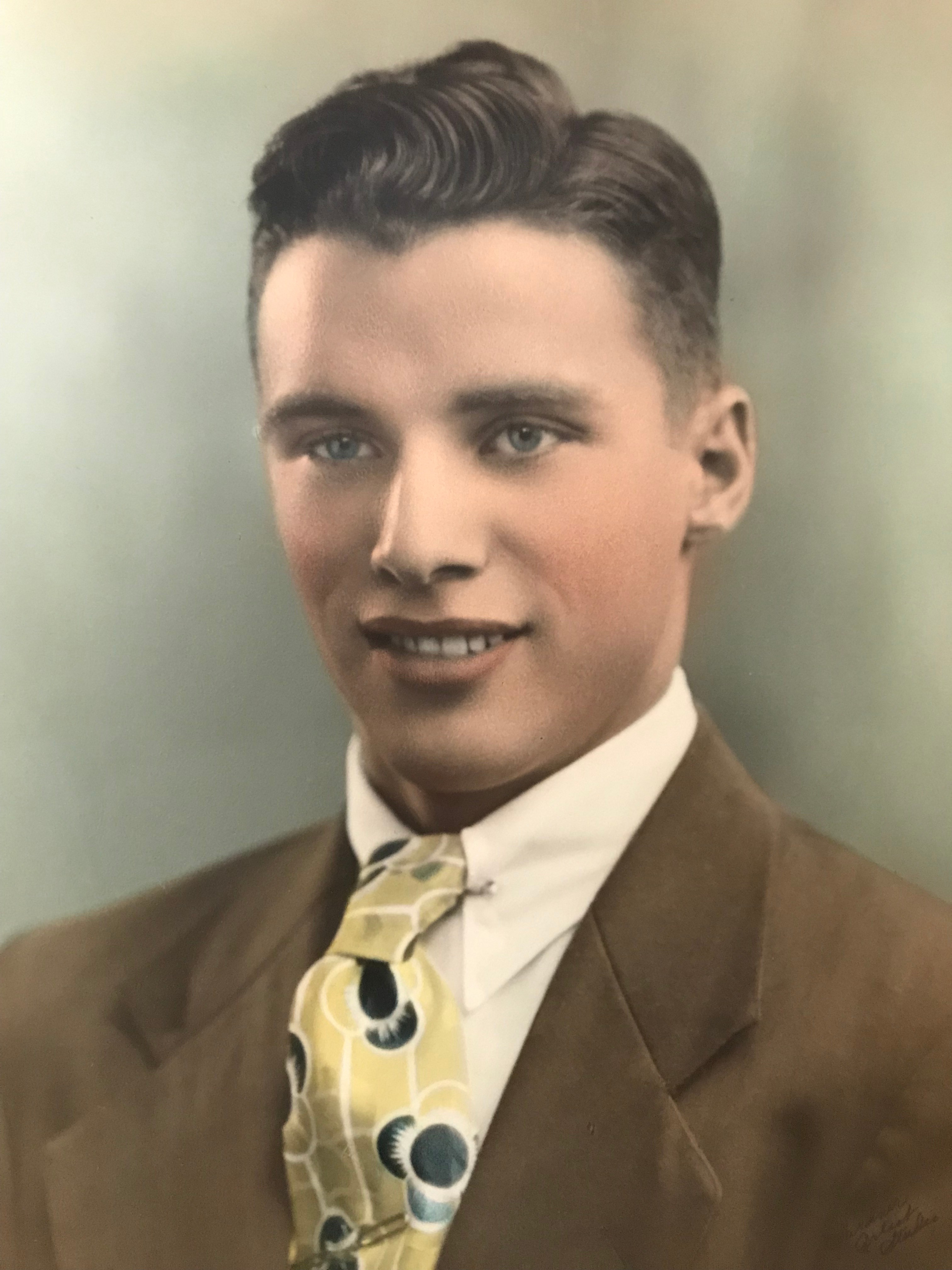