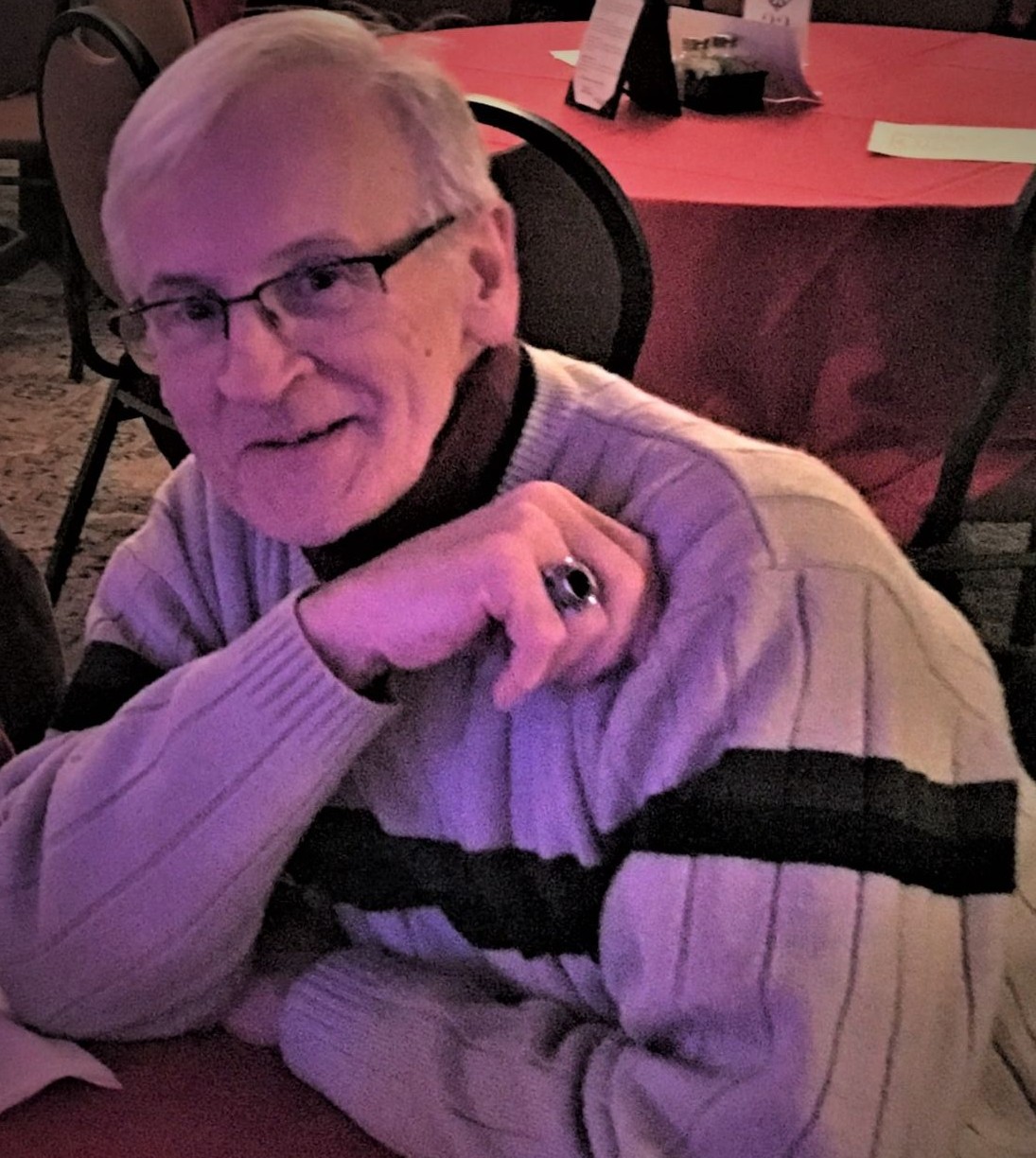 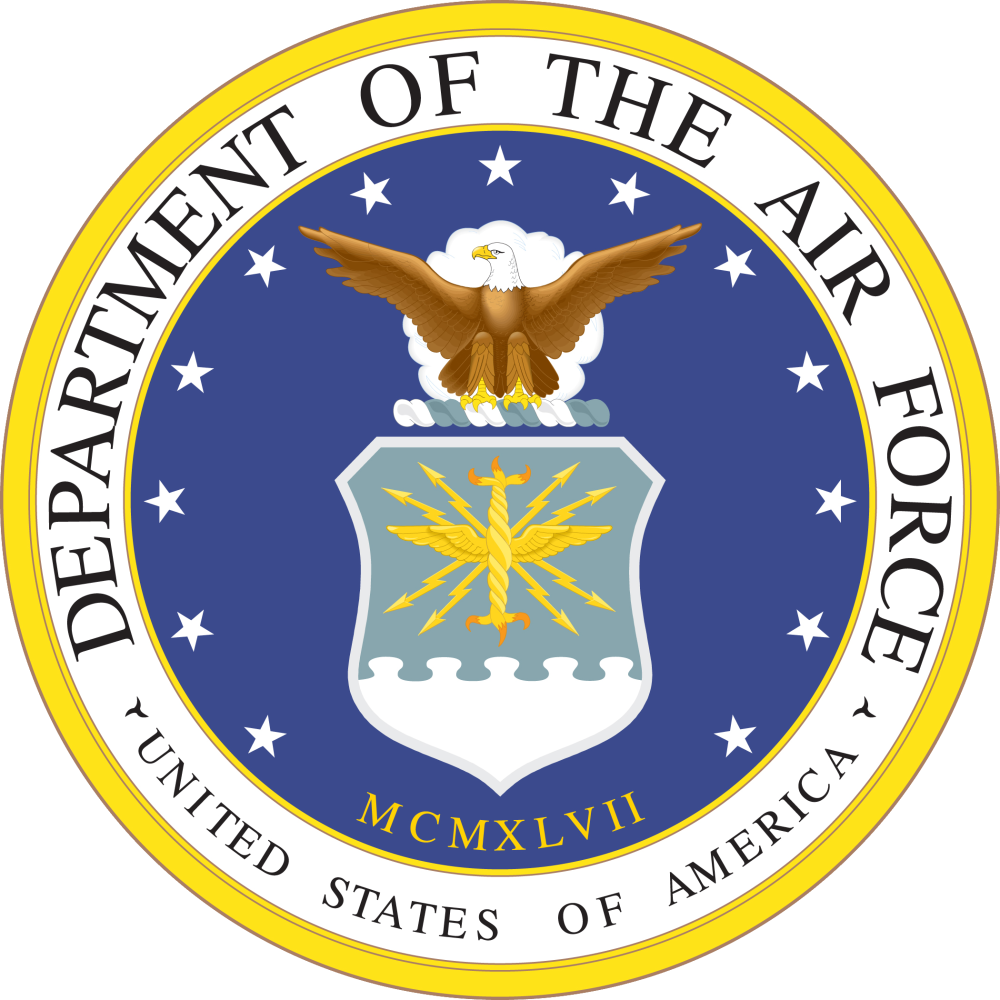 Roger Joseph Parent Jr., 76, of Gardner, passed into the arms of Jesus with his family by his side on Wednesday, July 20, 2022, at Massachusetts General Hospital, Boston, MA.  He fought a valiant fight with an unknown illness for 6 years being cared for by some of the best doctors in the world, especially his beloved Dr. Michele Parker.

Born in Lowell, MA on October 30, 1945, he was the son of the late Joseph Roger. and Rita J. (Racette) Parent. He graduated from Westford Academy with the Class of 1963. Roger was a United States Air Force Vietnam War Veteran serving from 1963 to 1967, where he received the National Defense Service Medal, Air Force Outstanding Unit Award, and the Air Force Good Conduct Medal. He was a Food Service Manager employed by Heywood Hospital of Gardner for several years prior to his retirement. He is best known, though, for his love of serving the greater Gardner area in his own restaurants and for his service in local churches.

Roger was an Elder of New Hope Bible Chapel of Templeton. He was a member of the Disabled American Veterans and the American Legion Post 129 of Gardner. Roger enjoyed working and serving the community in which he lived. He was also an avid bowler, golfer, and softball player. But his greatest joy was when he was with his family, especially his grandchildren & great granddaughter Sophia, treasuring all the special moments of being together.

He was predeceased by a brother-in-law, William Cratty.

Memorial Contributions may be made to Samaritan’s Purse, PO Box 3000, Boone, NC, 28607, or on their website at (www.samaritianspurse.org) .  Roger was burdened to support their work with the people of Ukraine.  Contributions may also be made to the Disabled American Veterans on their website at (www.dav.org). Please reference in memory of Joseph Roger Parent.

To order memorial trees or send flowers to the family in memory of Roger Joseph Parent Jr., please visit our flower store.