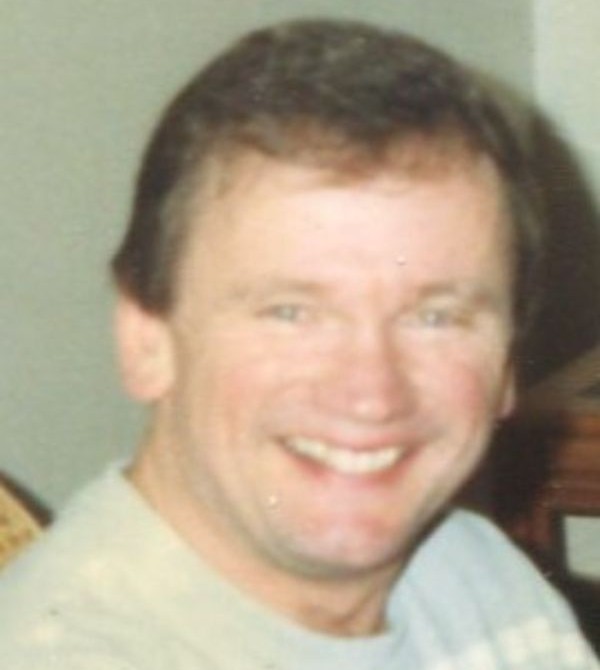 Roger W. Lovewell, 76, of Barre, formerly of Hubbardston, died peacefully on Thursday, December 9, 2021, at Heywood Hospital in Gardner after a short illness.

Roger was born on October 6, 1945, to the late Roger W. and Edith Lovewell. He graduated from Athol High School with the Class of 1962 and took great pride in serving in the United States Army during the Vietnam Era, then working as a Stock Clerk for Stop & Shop for 46 years until retirement.

Roger “Puddin” enjoyed playing softball at the Hubbardston Rod and Gun Club for many of his younger years. During his later years, he enjoyed visits and dinners with his children, watching religious programming and reading the Bible, going to basketball games with his cousin Bruce and friends at Assumption College and Holy Cross, going for drives, eating at his favorite restaurants, and visiting friends while having a Mai Tai at “The Dragon”. Roger’s greatest pride was watching his children grow and supporting them as needed throughout his life. He never missed a chance to brag about his children; always stating “The best three things I ever did!”

Roger is survived by his two daughters, Veronica Bisceglia and her husband Brian of Princeton, and Rebecca King and her husband Michael of Hubbardston, and his son Nicholas Lovewell and his wife Michelle of Hubbardston. He also leaves behind ten grandchildren, two great-grandchildren, a sister, Janice, and several nieces, nephews, and cousins. He was predeceased by his sisters, Marjorie, Joanne, and Madeline.

Memorial Contributions may be made to Brigham and Women’s Hospital Cardiology, 75 Francis Street, Boston, MA 02115. Please reference in memory of Roger W. Lovewell.

To order memorial trees or send flowers to the family in memory of Roger W. Lovewell, please visit our flower store.