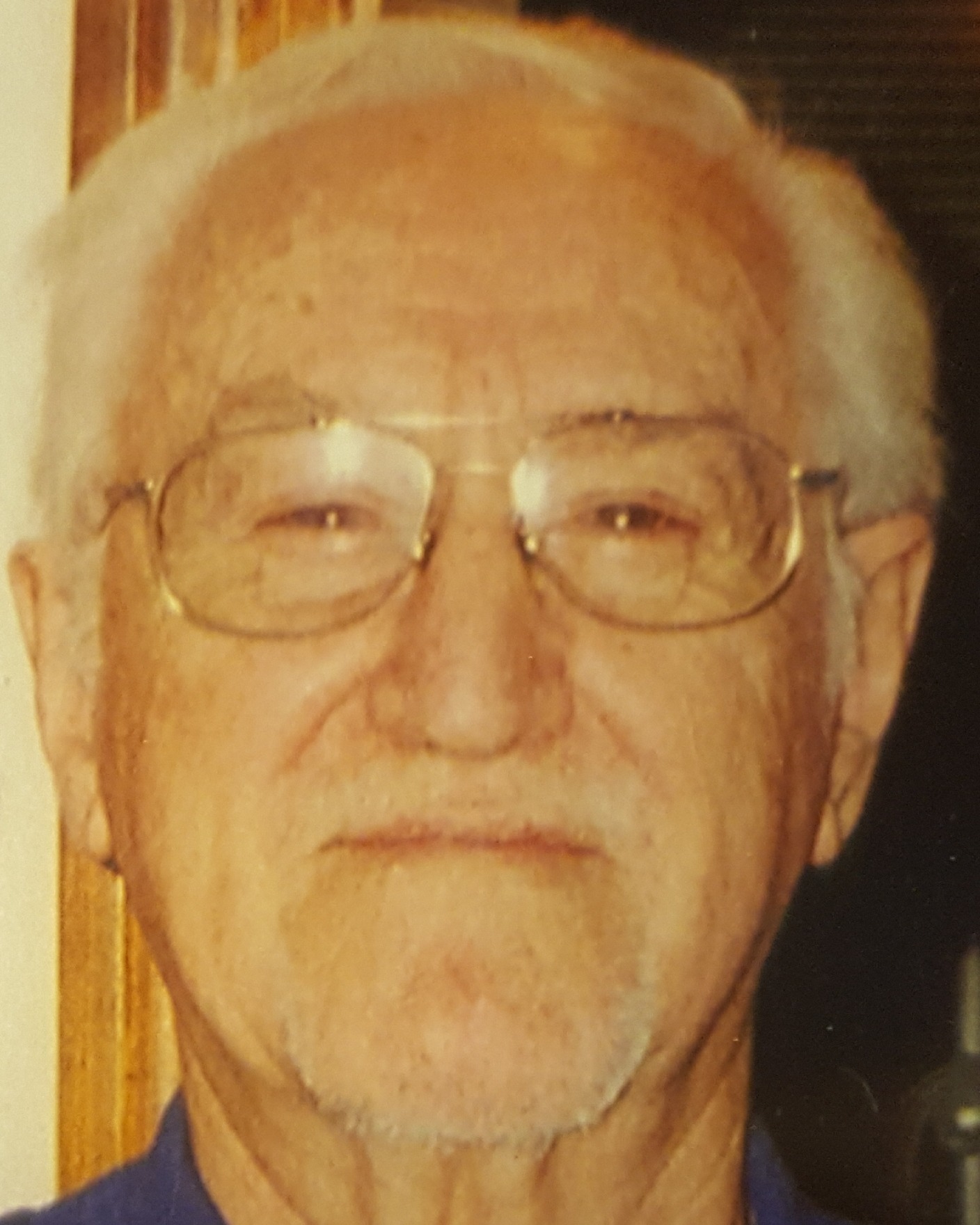 Roger LeBlanc, 95, of Gardner, died peacefully Monday, December 19, 2022, in Heywood Hospital, Gardner, after a short illness with his family by his side.

Born in Gardner on June 30, 1927, he was the son of the late Richard and Marie A. (Larcenaire) LeBlanc. Roger was a United States Navy World War II Veteran serving from 1945 to 1946, where he received the World War II Victory Medal and the Asiatic- Pacific Area Medal. He was a Custodian employed by Gardner Public Schools at Waterford Street School for 15-years prior to his retirement. Roger was also a self-employed free-lance interior decorator for many years.

He was predeceased by his sister, Lorraine Skorko.

A Graveside Service with Military Honors will be held Wednesday, December 28, 2022, at 1:00 p.m. at the Massachusetts Veterans Memorial Cemetery, 111 Glenallen Street, Winchendon, MA.

Memorial Contributions may be made to Annunciation Parish, 135 Nichols Street, Gardner, MA 01440. Please reference in memory of Roger LeBlanc.

To order memorial trees or send flowers to the family in memory of Roger LeBlanc, please visit our flower store.