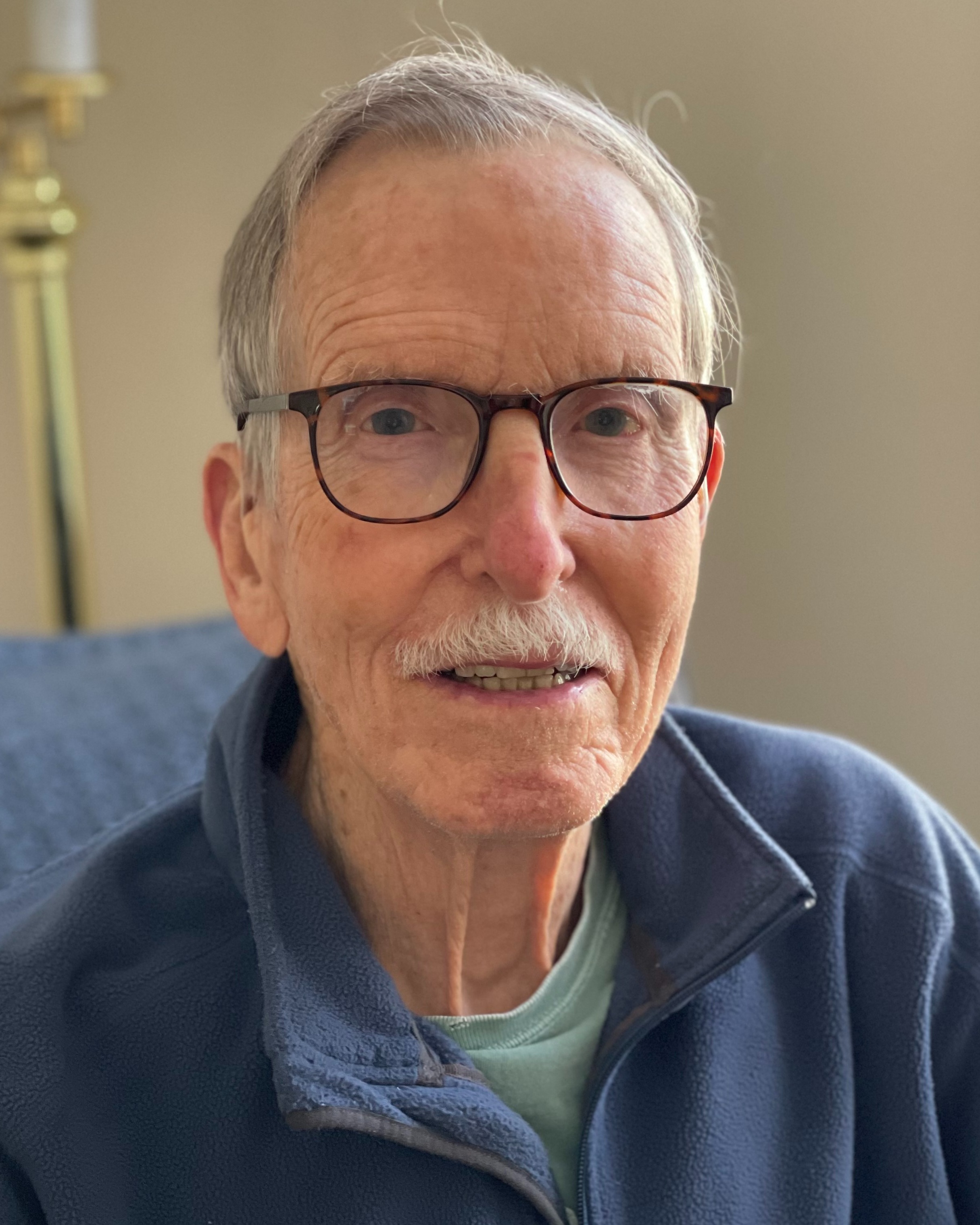 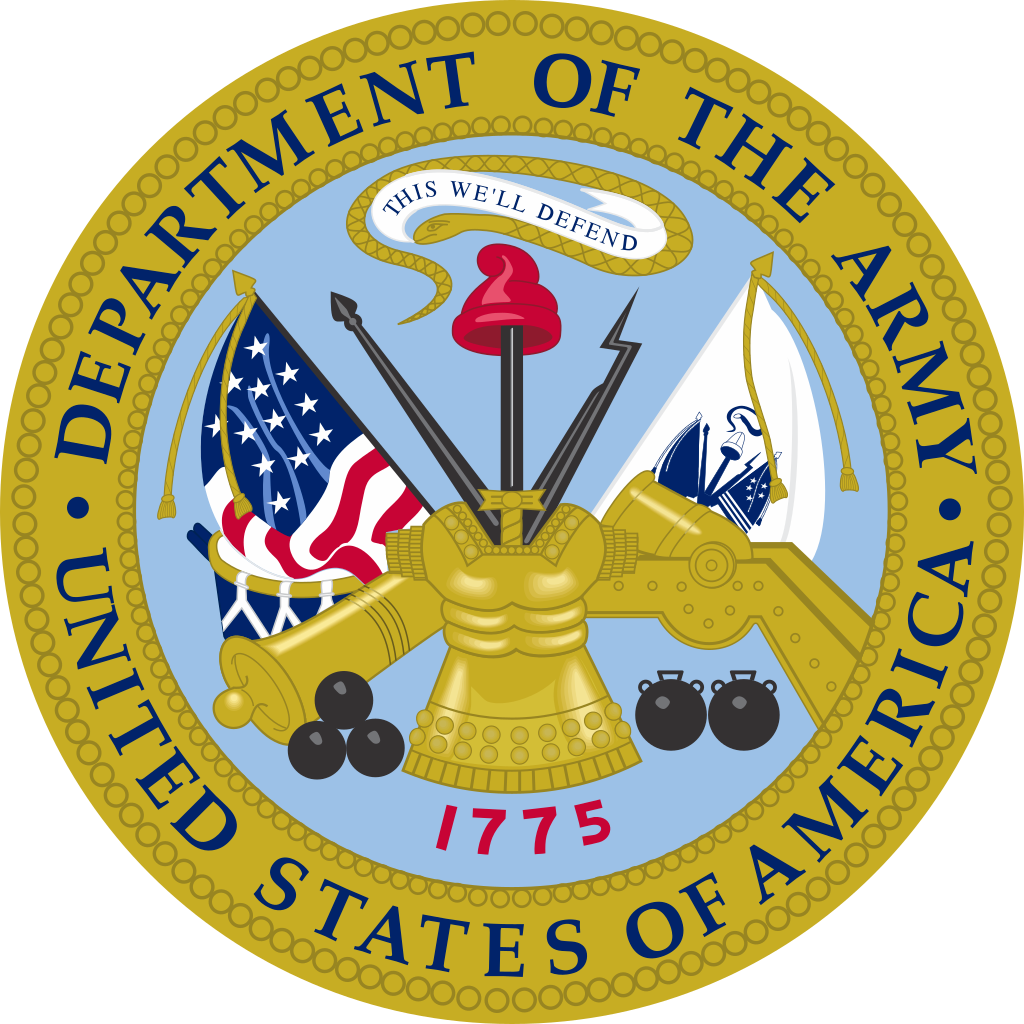 Born Gardner on October 23, 1931, the son of the late James H. and Grace R. (Kliskey) Venning. Bob was raised in Gardner and, apart from time in college and the military, lived there his entire life. He recently moved to Summerhill Assisted Living in Peterborough, NH. Bob graduated from Gardner High School in 1949 and from the University of Massachusetts—Amherst in 1953 with a Bachelor of Science Degree in Accounting. Bob then served in the United States Army as an ammunition specialist stationed primarily in Japan during the Korean Conflict, where he received the National Defense Service Medal and the Good Conduct Medal.

As an avid athlete and competitor, Bob enjoyed tennis, golf, horseshoes, bocce, and Bridge. Over the years, Bob had his hands interwoven in the Gardner community with his involvement in many organizations and activities, often taking on the role of Finance Director. He was a congregant of the Chestnut Street United Methodist Church of Gardner. He served on the Gardner Municipal Golf Course Commission as Financial Chairman and Chairman of the Board for approximately 25 years. In addition, Bob was involved in the Gardner Museum, the Gardner Lions Club, the Masons Hope Lodge, Gardner Bridge Club, Gardner Boat Club, and Chair City Club. He also served as Director/Treasurer of the Gardner News. Finally, he was the last remaining founding member of the Gardner Municipal Golf Course Wednesday Golf group. He was known by his friends for his gentle ways and was the “ultimate gentleman.”

Bob was married to Kay J. Carpenter for almost 65 years until her death on February 6, 2021. Bob and Kay enjoyed wintering in Naples, FL, and summers in Rindge, NH.

Bob is survived by his two sons, Jim and his wife Lise of Peterborough, NH, and Steve and his wife Donna of Bennington, NH; four grandsons: James and his wife Meg of Washington DC, Alex and his wife Sarah of St. Paul MN, Bobby of Los Angeles, CA and Eric of Manchester, NH; and two great-granddaughters, Ella Kay and Rowan Gail, of St. Paul, MN. In addition, he is survived by several nieces, nephews, and cousins.

Bob spent the last months living at Summerhill Assisted Living in Peterborough, NH, where he was cared for by a very loving staff. His family appreciates everyone at Summerhill for providing a safe, fun, enjoyable home.

Above all his accomplishments, Bob’s love for his family was the most important aspect of his life.

In lieu of flowers, memorial contributions may be made to the Gardner Museum, 28 Pearl Street, Gardner, MA 01440. Please reference in memory of Robert A. Venning.

To order memorial trees or send flowers to the family in memory of Robert A. Venning, please visit our flower store.