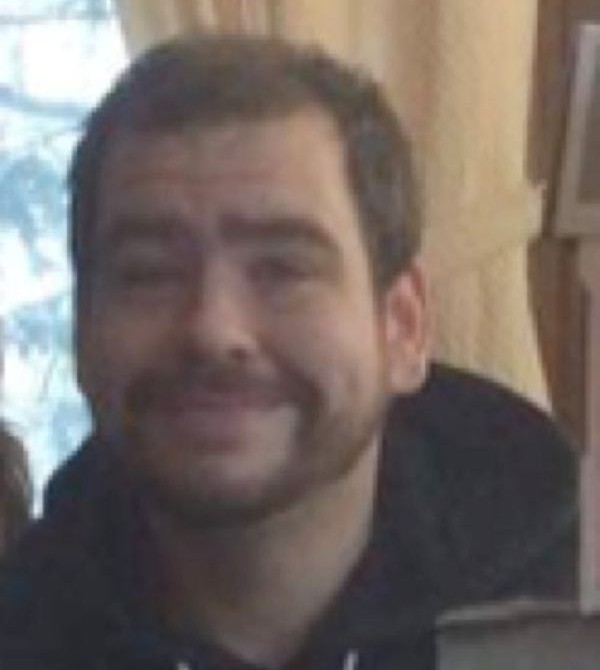 Robert Anthony Stanton, 38, of Gardner, passed away suddenly at home on December 24,2021.

He was born in Newton, MA on November 10, 1983 to Robert T. Stanton of Gardner and Deborah (Page) Stanton of Brookfield, MA.

Robert grew up in Pepperell, Ma, and he graduated from The Francis W. Parker Charter School in 2001. He attended Mt. Wachusett Community College where he majored in Military History and Art.

Robert was employed by Standard Parking at Emerson Hospital as a Night Supervisor for several years.

Robert was always building model ships, tanks and figures from World War settings, and his talent for it surpassed the best. He was a wealth of information for anyone who had questions on Military History and a great teacher to learn from.

Robert was a great friend to many, especially Bill W. He was always the first person to step forward to help someone in need. His greatest joy was spending time with his family and his beloved dog, Remy.

Besides his parents, Robert is survived by his sister, Ashleigh Stanton and her significant other, Michael Burke of Brookfield, nephew, Michael Burke, Jr. and niece, Isobel Burke, Robert’s uncles, Gary Page from Pittsburgh, PA., and Rick Cornish of California and aunts, Regine Wunder of Lusby, MD, and Diane Page of Dracut, MA. Robert has many cousins he enjoyed growing up with.

Memorial contributions may be made to the Gardner Animal Shelter c/o Gardner Police Department, 200 Main Street, Gardner, MA 01440. Please reference your contribution in memory of Robert A. Stanton.

To order memorial trees or send flowers to the family in memory of Robert A. Stanton, please visit our flower store.