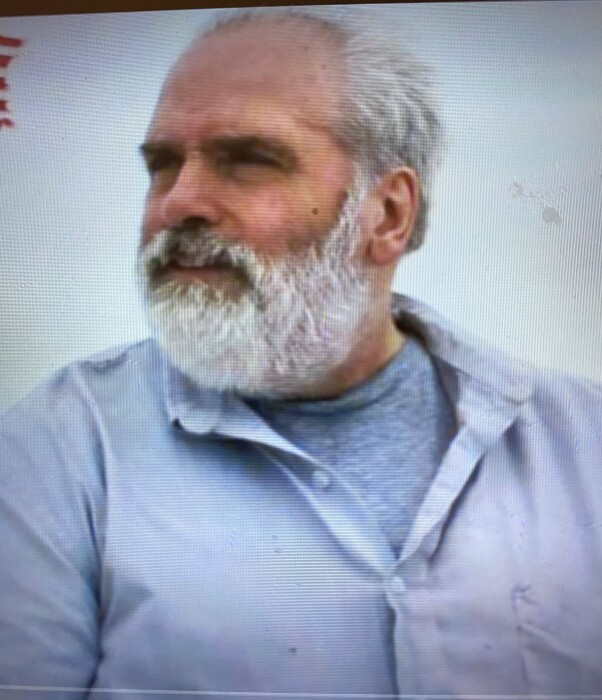 Robert (Bob) Richard, 65, died on Saturday, June 20, 2020, in Osterville, MA, at the home of his brother and best friend Raymond and his wife Diane after a brief battle with brain cancer.

A lifelong resident of Gardner. Bob graduated from Gardner High School in 1972 and went on to matriculate at Worcester Technical College, where he earned a degree in computer science and programming. Following his graduation, he worked for Digital Equipment and Company of Westminster, then went on to work for Sisco as a software engineer. After his retirement, Bob worked as a Patient Safety Specialist at Henry Heywood Memorial Hospital in Gardner. He loved his position at the hospital. You could always hear him saying how lucky he was that he did not have to work, but that he got to work. It was a great passion and attitude that he maintained until the day he passed.

Bob loved his family and appreciated every opportunity to bring everyone together for the holidays and special occasions where you could be sure lobster and clams would be on the menu.

Bob loved fishing and often went to the Cape to fish with his brother Ray, he would return with more stories of their adventures than the fish they caught.

Bob was very generous to many people, in small ways, never with the expectation of anything in return.

Bob developed and maintained his own website, connectwithbob.com. It was there that he chronicled every aspect of his life and maintained details of our family history, and travel experience. Bob was an avid fan of the Minnesota Vikings.

Bob is survived by his two daughters, Mellissa and her husband Patrick Sullivan, and Jennifer and her husband Joseph Shiminsky, all from Arlington, MA; five grandchildren, Emma Owen, Bridget Sullivan, Abbey, and Andrew Shiminsky; his brother Raymond Richard and his wife Diane; three sisters, Celest Valliere and her husband Richard Pullen of St. Augustine, FL, Thresa Chagnon of Uxbridge, MA, and hands down his favorite sister, Yvette Richard of Gardner.

Bob is predeceased by his parents Ray and Aline Richard, and two brothers Patrick and Alex Richard.

A private funeral service and burial are planned for the fall to coincide with Bob’s favorite season.

The family would like to thank the staff at Henry Heywood Memorial Hospital for the many cards Bob received during his illness.

To order memorial trees or send flowers to the family in memory of Robert Richard, please visit our flower store.