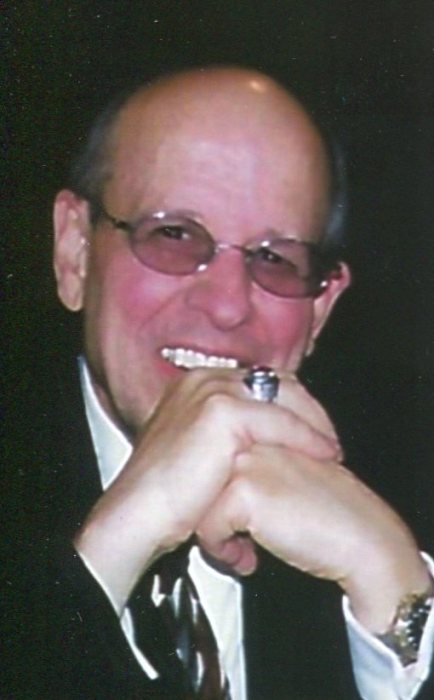 Robert “Bob” A. Guertin, 74, of Gardner, died peacefully Sunday, October 13, 2019, surrounded by his family in Quabbin Valley Healthcare of Athol after a long battle with dementia.

Born in Gardner on July 3, 1945, he was the son of the late Wilfred and Diane (Voisine) Guertin. He graduated from Gardner High School with the Class of 1963. He would get a degree in Business from Mount Wachusett Community College in 1984.

He worked for more than 50-years as a banker in Gardner working for both Safety Fund Bank and TD Banknorth, before retiring in 2011. He was a member of Annunciation Parish, Gardner. Bob was a skilled wood worker and did many projects for his family and friends. He especially cherished time spent time with his family.

A Graveside service will be held Thursday, October 17, 2019 at 11:00am in Notre Dame Cemetery, West Street, Gardner.

To order memorial trees or send flowers to the family in memory of Robert A. Guertin, please visit our flower store.