He graduated from Cushing Academy of Ashburnham with the Class of 1949; and received his Associates Degree in Chemistry from Northeastern University in 1961.

Bob was a Chemist employed by Rohm Tech Inc. of Fitchburg for several years, retiring in 1996. He was previously employed by Borden Chemical Company of Leominster.

He was a United States Korean War Navy Veteran and received the National Defense Service Medal and the Good Conduct Medal.

He loved going to yard sales, repairing things, and he was an avid fan of the Boston Red Sox and the New England Patriots. Bob most enjoyed spending time with his family, whom he dearly loved.

Bob was predeceased by his wife, Jeannette (LaPrise) Bouchard who died in 2011.

He leaves his son, Randall of Gardner; daughters, Lynn Hager and her husband Steven of Gardner, and Lori O’Rourke and her fiancé Brian Clough of Gardner; sister, Marilyn Tew of Indiana; grandchildren, Nicholas and Ryan O’Rourke and Brent Hager; several nieces, nephews and cousins. He was predeceased by his brother, Neil J. Bouchard, Jr.

Memorial contributions may be made to the Arthritis Foundation, 29 Crafts Street, Suite 450, Newton, MA 02458-1287. Please reference in memory of Robert Bouchard.

To plant memorial trees or send flowers to the family in memory of Robert Bouchard, please visit our flower store.

A Sincerest Thoughts was ordered on February 19, 2019

A Mauve Memories was sent by Love, Jay and Denise Tew and all the kids! on February 19, 2019

A candle was lit in memory of Robert Bouchard

Friends and Family uploaded 21 to the gallery. 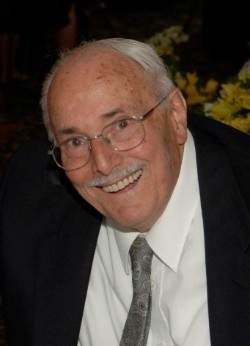 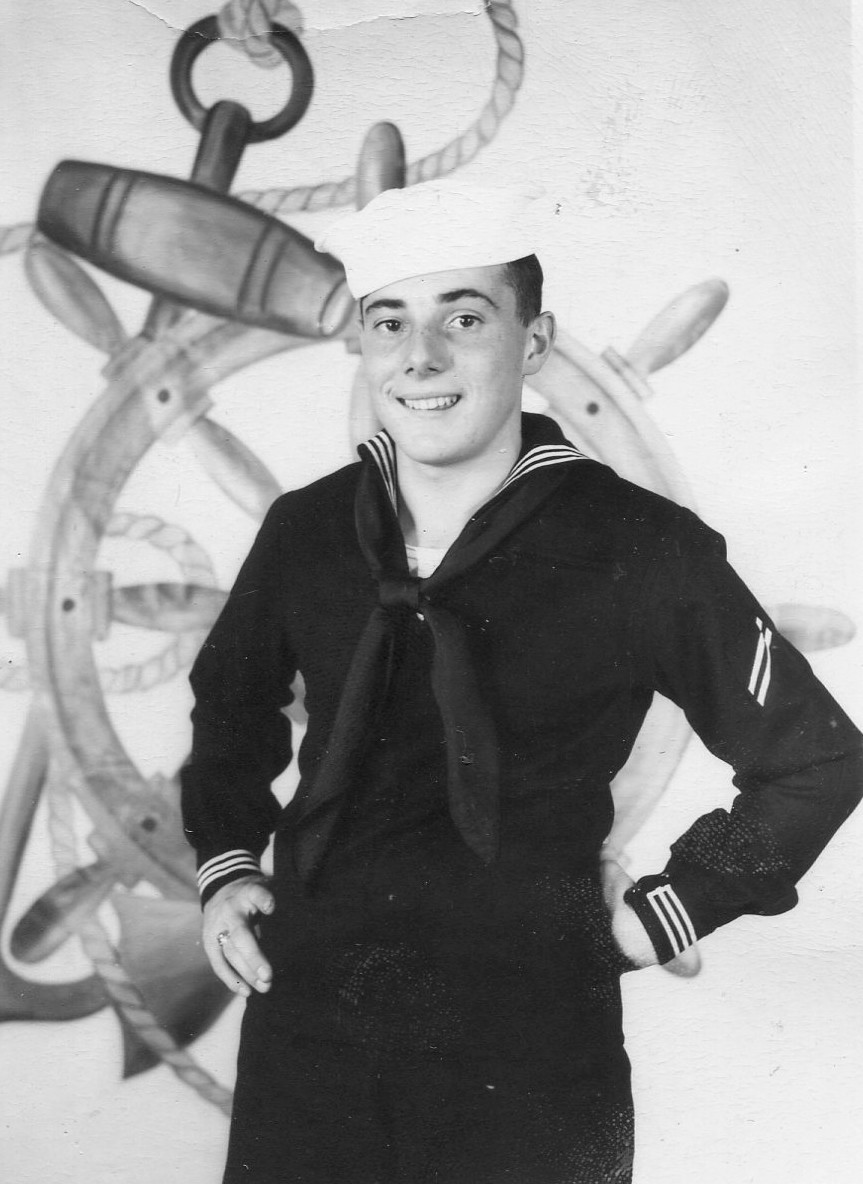