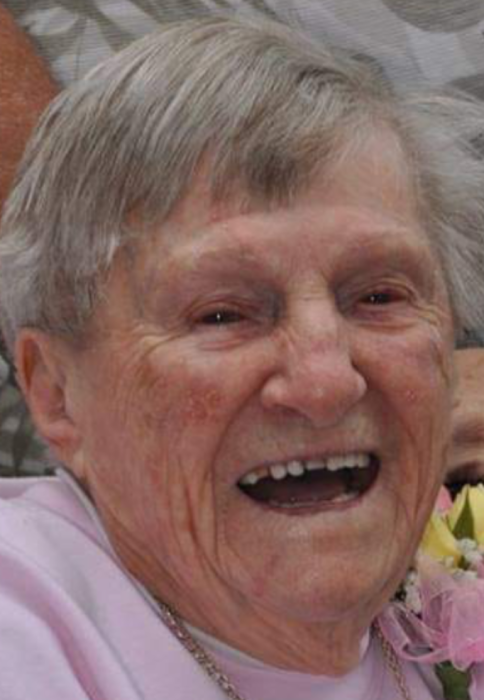 Born in Gardner on May 25, 1917, she was the daughter of the late John and Florida (Allaire) Manseau. She graduated from Gardner High School with the Class of 1935. She owned and operated Laura’s Fish and Chip of Gardner for 11-years. She was a cafeteria manager employed by Simplex Time Recorder for approximately 15-years before retiring in 1982.

She was a member of Annunciation Parish/ Our Lady of the Holy Rosary Church of Gardner, where she was very active in its annual Bazaar, and making meat pies to help support the church and its school. She loved to cook and had a gift for making scrumptious apple pies; she enjoyed knitting, especially mittens. She especially loved and cherished the time she spent with her family, especially her children, grandchildren, great-grandchildren, and great-great-grandchildren.

Memorial Contributions may be made to Annunciation Parish, 135 Nichols Street, Gardner, MA 01440. Please reference in memory of Rita A. Stowell.

To order memorial trees or send flowers to the family in memory of Rita A. Stowell, please visit our flower store.