He graduated from Gardner High School with the Class of 1964, and earned his Bachelor’s Degree in Business Administration from Assumption College of Worcester in 1975.

Richard was a United States Vietnam War Navy Veteran and received the National Defense Service Medal and the Vietnam Service Medal with one Bronze Star.

He was a Postal Clerk for the United States Postal Service in Acton for many years, retiring in 2008.

Richard was a member of Holy Cross Church of E. Templeton. He was also a member of VFW Post 905 of Gardner.

He leaves his wife of 52 years, Rosa (Mazzuca) Surette of  E. Templeton; two sons, Marc A. Surette and his significant other Laura L’Heureux of Templeton, and Paul C. Surette of Fitchburg; two grandchildren, Alycia and Gabrielle Surette; and one great-grandchild, Bryse Blacquere.

To plant memorial trees or send flowers to the family in memory of Richard Surette, please visit our flower store.

Dear Surette Family: I met Richard when we were very young and remained friends until my family moved to Virginia the summer before our senior year at GHS. I remember Richard as being very quiet, thoughtful and caring. My thoughts and prayers are with you all at this difficult time. I am so sorry for your lost.

My sincere and deepest regrets on the passing of Richard , take care.

A candle was lit in memory of Richard Surette

An Autumn Morning was ordered on October 4, 2018

Friends and Family uploaded 27 to the gallery. 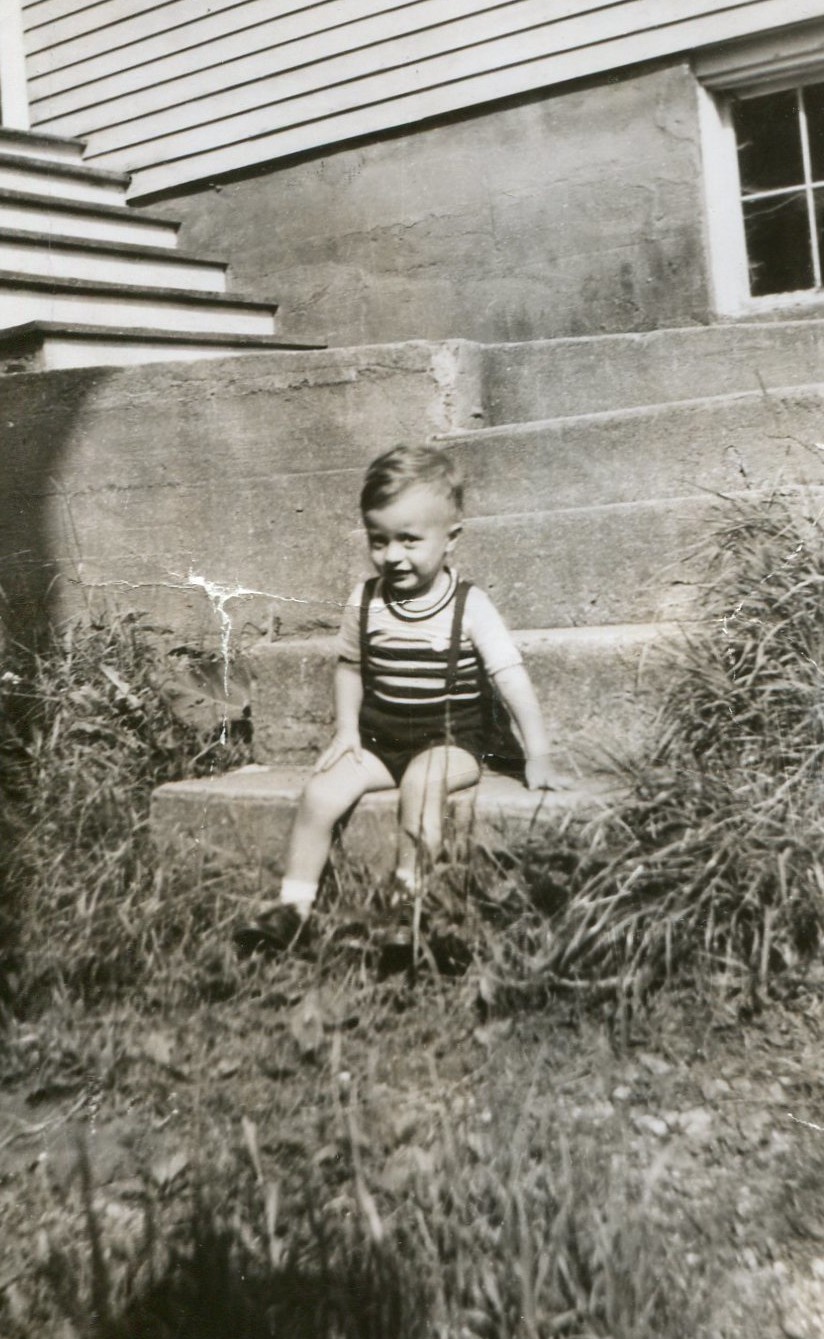