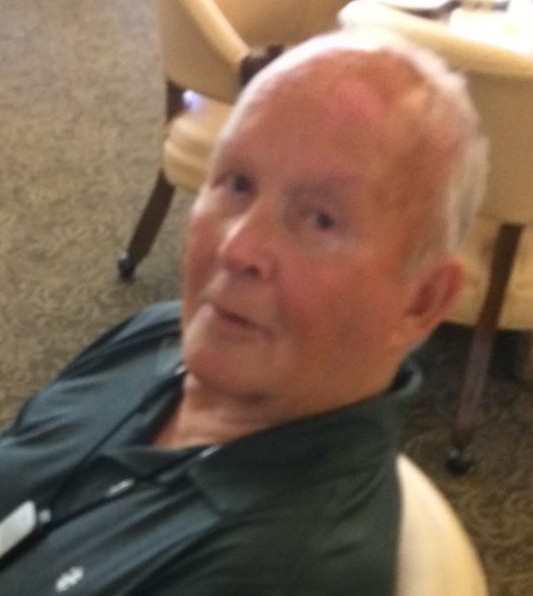 Born in Gardner on September 2, 1932, he was the son of the late Adelma Murray. He graduated from Templeton High School with the Class of 1950. Richard was a Sawmill Operator employed by Conant-Ball of Gardner for over 20-years. He also performed other work assignments prior to his retirement.

Richard enjoyed volunteering and playing Bingo at his independent living community in Chelmsford. He was an avid fan of all New England sport teams, but especially enjoyed watching the Boston Bruins and Red Sox. Richard always enjoyed fishing, playing pool with his friends and was always lending a hand to his neighbors.

Richard is survived by his son, David Murray and his significant other Diana Madore, two sisters-in-law, Grace and Leona Lashua; and three nephews, Bruce, John, and Matthew Lashua.

Funeral Services will be held in the spring and announced at a later date.

Memorial Contributions may be made to a charity of the donor’s choice. Please reference in memory of Richard W. Murray.

To order memorial trees or send flowers to the family in memory of Richard W. Murray, please visit our flower store.