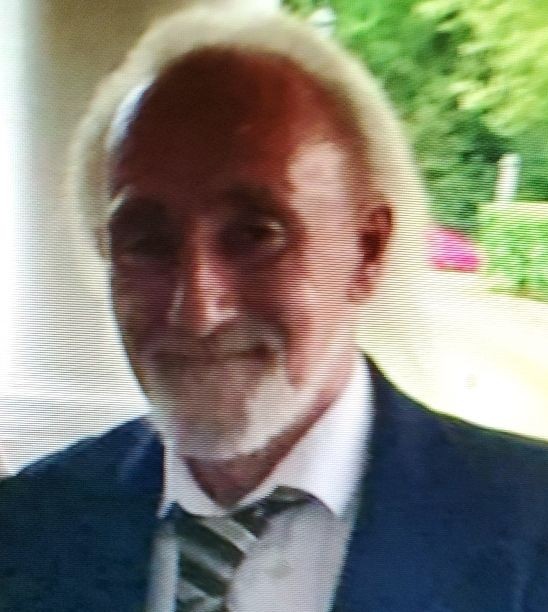 Born in Gardner on August 17, 1949, he was the son of the late Raymond and Daphne (Watkins) Gautreau. He graduated from Narragansett Regional High School with the Class of 1967. Richie was a United States Army Vietnam War Veteran serving from 1970 to 1972, where he received the National Defense Service Medal, Vietnam Service Medal, the Vietnam Campaign Medal with 60 Device, and One Overseas Service Bar. He was a Self-Employed Mechanic for 40-years prior to his retirement. Prior he also worked for Bill’s Used Cars. He worked on vehicles for over 60-years.

Richie was a car enthusiast who loved to work on cars and attend car shows. His greatest joy in life was time with his family, treasuring all the special moments they had together.

There are no services scheduled.

Memorial Contributions may be made to a charity of the donor’s choice. Please reference in memory of Richard W. Gautreau.

To order memorial trees or send flowers to the family in memory of Richard W Gautreau, please visit our flower store.