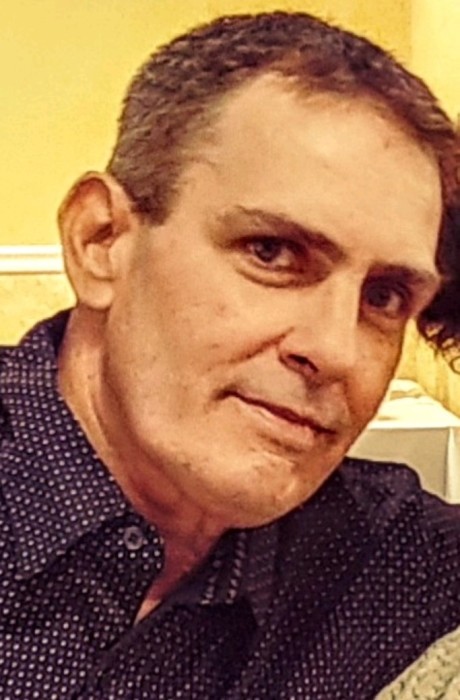 Richard A. “Richie” Cormier, 52 of Winchendon, died unexpectedly, Monday, February 24, 2020, in Heywood Hospital, after being stricken ill at home.

Born in Gardner on July 18, 1967, he was the son of Carole A. (Griffin) Cormier and the late Norman J. Cormier. He was a graduate of Gardner High School with the Class of 1985. Richard was currently enrolled in classes at Mount Wachusett Community College of Gardner. He was a laborer for Local Union #39 and was formerly employed by A. Jandris and Sons of Gardner for several years.

He was a former member of the Lodge of Elks. Richard loved sports and fishing. He especially enjoyed and cherished spending time with his son Adam and watching his sporting events.

Richard is survived by his mother, Carole A. (Griffin) Cormier of Gardner; one son, Adam R. Cormier of Baldwinville; one sister, Linda M. Tolman and her husband Robert of Gardner; one nephew, Benjamin Tolman of Gardner; one special aunt, Albertine Cormier; his best friend Margaret McNamara; several other aunts, uncles, and cousins.

A Graveside Service will be held at Notre Dame Cemetery, West Street, Gardner, at a later date at the convenience of the family.

Memorial Contributions may be made to Alyssa’s Place, 297 Central Street, Gardner, MA 01440. Please reference in memory of Richard A. Cormier.

To order memorial trees or send flowers to the family in memory of Richard A. Cormier, please visit our flower store.