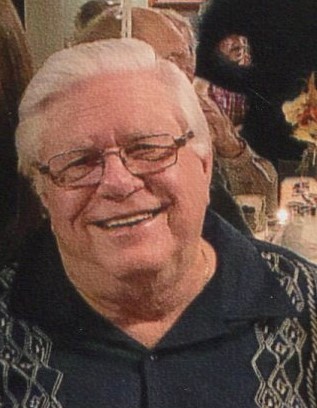 Richard G. “Dick” Bubnel, 81, of Gardner, died peacefully, Tuesday, October 20, 2020, in his residence surrounded by his family after an illness.

Born in Boston on March 12, 1939, he was the son of the late Anthony and Stella (Koldys) Bubnel. He graduated from Narragansett Regional High School with the Class of 1957. Dick was a retired United States Army Reserves Lieutenant Colonel serving from 1956 to 1999, where he received the Armed Forces Reserve Medal, the Army Reserve Component Achievement Medal, the Army Service Ribbon, and the Infantry Shoulder Cord. Dick was a real estate broker and owner of Bubnel Realtors for 25-years until his retirement. He was previously employed by Digital Equipment of Westminster and Union Twist Drills of Athol.

Dick was a parishioner of Annunciation Parish/ Our Lady of the Holy Rosary Church of Gardner. He was a member of Club 25, the Fraternal Order of Eagles Aerie 747, the American Legion Post 129, Deep Sea Club, Knights of Columbus Post #396, Polish American Citizens Club, Acadien Social Club, and the Lithuanian Club all of Gardner. Dick loved polka dance with his wife, going to the ocean, reading, and watching Fox News. He enjoyed going to Florida and visiting the Marco Island. But the time that Dick treasured the most was spent with his family, especially grandchildren and great-grandchildren.

He was predeceased by his sister, Irene Cieslak.

A Private Burial with Full Military Honors will be held at the Massachusetts Veterans Memorial Cemetery, 111 Glenallen Street, Winchendon.

Memorial Contributions may be made to a charity of the donor’s choice. Please reference in memory of Richard G. Bubnel.

To order memorial trees or send flowers to the family in memory of Richard G. Bubnel, please visit our flower store.