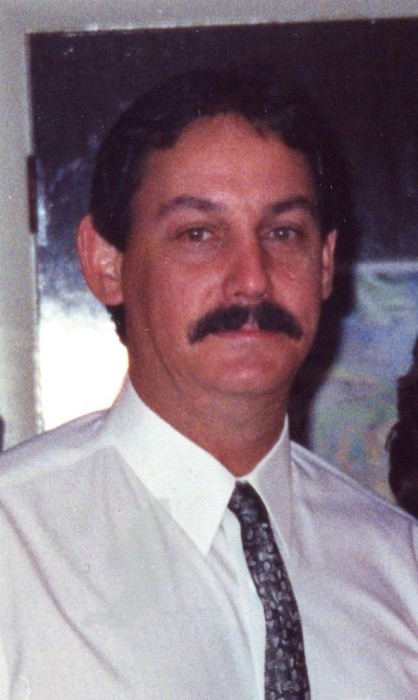 Born in Fitchburg on February 16, 1960, he was the son of Armand and Theresa (Maillet) Larcenaire. He graduated from Oakmont Regional High School with the Class of 1978. Rene was a Sales Manager with New England Wooden Ware Corporation of Gardner for several years until his retirement in 2013.

Rene was a member of Annunciation Parish/Holy Rosary Church of Gardner. He loved playing with his dog, fishing, and being a handyman repairing anything that needed fixing, but the time he cherished the most was time spent with his family.

Besides his mother Theresa (Maillet) Larcenaire, he leaves his wife of 16-years Kyong (Sun) Larcenaire; two stepsons Thomas Russell of Ashburnham, and Scott Russell of Gardner; one brother Paul Larcenaire and his wife Jackie of South Carolina; two sisters Janice Donahue and her husband Steven of Westminster, and Diane Prentiss and her husband Mark of Hubbardston; four step-grandchildren; a uncle and several nieces, nephews, and cousins.

Memorial Contributions may be made to Make-A-Wish Foundation Massachusetts and Rhode Island, 133 Federal Street, Boston, MA, 02110. Please reference in memory of Rene A. Larcenaire.

To order memorial trees or send flowers to the family in memory of Rene A. Larcenaire, please visit our flower store.