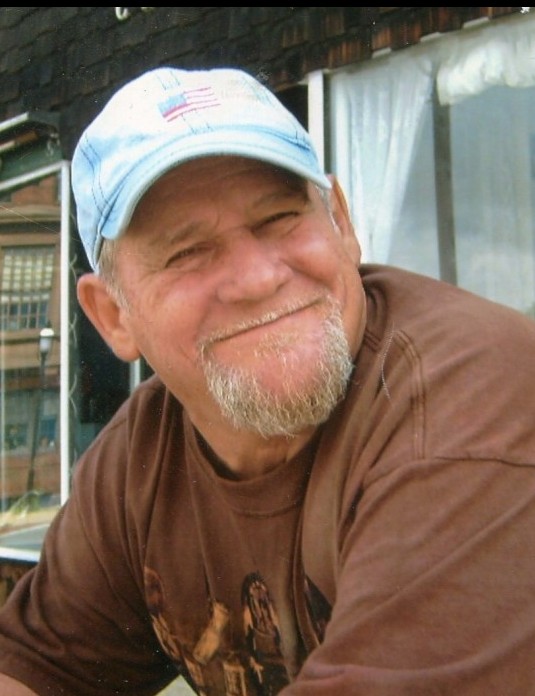 Born in Leominster on March 12, 1938, he was the son of the late Lewis and Grace (Lambert) LaBelle. He attended Saxon Trade School of Leominster. Raymond was a United States Navy Veteran serving from 1955 to 1959. He was a stationary engineer employed by Morgan Linen Company of San Diego, CA, for several years until his retirement in 1993.

He was a member of the Winchendon Rod and Gun Club. Raymond was known in Gardner as the “Gardner Greeter.” He loved to sit on the corner of Central, Main and Parker Streets and wave to passing cars, as well as talk to people walking by. He was an avid outdoorsman who loved to go hunting and fishing.

Raymond is survived by his sister Patricia Krauchune of Shirley; one stepbrother, Eddie Pentz of Hartford, CT; a close friend Paul J. Kelley of Gardner.

He was predeceased by his wife Gloria (Perez) LaBelle, who died in 1993.

Funeral Services will be private.

Memorial Contributions may be made to the House of Peace and Education, 29 Pleasant Street, Gardner, MA 01440. Please reference in memory of Raymond F. LaBelle.

To order memorial trees or send flowers to the family in memory of Raymond F. LaBelle, please visit our flower store.