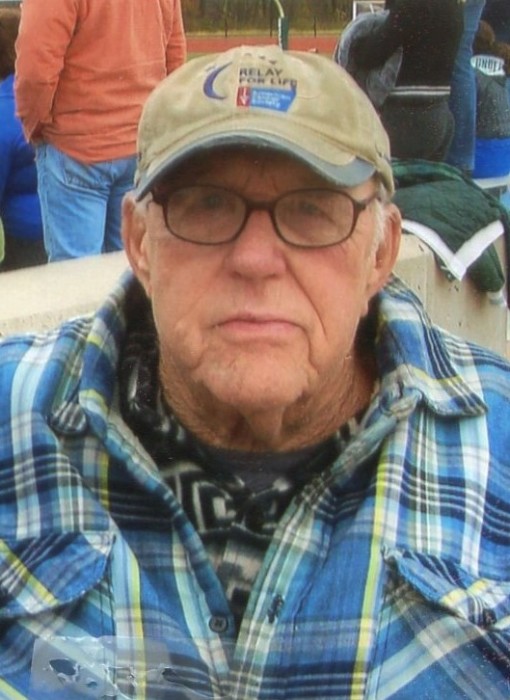 Born in Gardner on February 13, 1937, he was the son of the late Francis and Sophie T. (Coobic) Kasper. He was a graduate of Templeton High School with the Class of 1954. He was a United States Navy Veteran. He was a charge attendant employed by the Commonwealth of Massachusetts at Gardner State Hospital for 33-years until his retirement. He also worked at the Town of Templeton Landfill for several years.

Peter was a parishioner of St. Vincent de Paul Church of Baldwinville. He was a member of the Royalston Fish and Gun Club. Peter was an avid outdoors man who loved hunting and fishing. He enjoyed watching sports—especially Narragansett sports and other area teams. Peter also enjoyed daily drives around town to check the precincts and sitting at Lake Dennison. But the time that Peter loved and cherished the most was time spent with his family, especially his grandchildren and great-grandchildren.

He was predeceased by his son Mark P. Kasper, who died in 2014, and a sister, Pauline Dack.

Funeral Services will be announced at a later date.

To order memorial trees or send flowers to the family in memory of Peter P. Kasper, please visit our flower store.