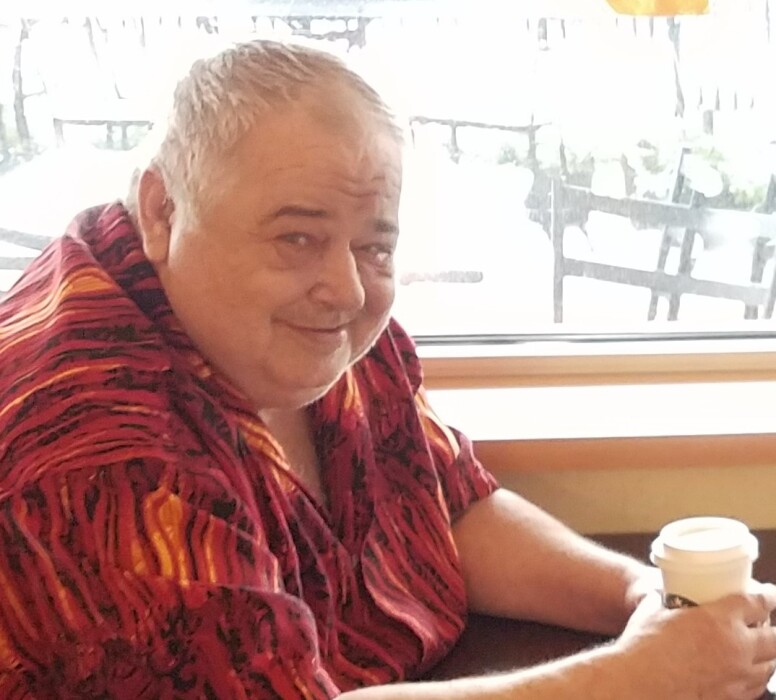 Paul Douglas Wesockes, 69, of Wrightsville, PA, left suddenly, Sunday, October 25, 2020, after leaving a lasting impact on his time on Earth.

Born in Athol on August 22, 1951, he was the son of the late Pauline (Wesockes) Rodski. He graduated from Gardner High School with the Class of 1969. Paul attended the University of Massachusetts where he earned his baccalaureate degree and played football. He later went on to attend the State University of New York at Stony Brook, and he obtained a Master’s in Science Degree in Chemistry. He was a chemistry teacher working in several schools prior to his retirement.

Paul led a very impactful life that will be remembered by all who knew him. In his formative years, he was an altar server at church, and obtained his Eagle Scout Rank through the Boy Scouts of America, where he took many of those skills he learned to show people the love and value of nature—which he treasured deeply. Paul was an original ticket holder for the famous music festival Woodstock. He was always one for stories, and loved to tell them, whether it was a life story or a side story he always had something to share. He found that if you watched where your feet go, you will never get lost, but if you did, there was no backtracking on an adventure. He always enjoyed a good game of chess, Jeopardy, and his beloved dog. Buddy.

Paul was a loving son, brother, father, grandpa and will be greatly missed. He is survived by his six children, Lauren Wesockes, Alison Greene and her husband Brian, Kyle Wesockes, Brent Wesockes, Lucas Bancroft and Brendan Bancroft ; eight grandchildren, Mackenzie, Rowan, Iris, Brinley, Otto, Dane, Kyle and Ava; two brothers Peter and David Rodski; a cousin who was like a sister to him, Bette Collins; several nieces, nephews and cousins.

Memorial Contributions may be made to a charity of the donor’s choice. Please reference in memory of Paul Douglas Wesockes.

To order memorial trees or send flowers to the family in memory of Paul D. Wesockes, please visit our flower store.