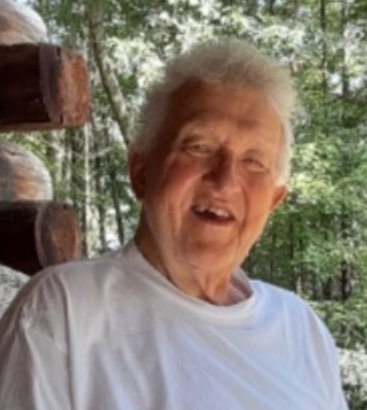 Born in Gardner on July 7, 1939, he was the son of the late Chester and Helen (Dabuliewicz) Lepkowski. Paul was a graduate of the University of Massachusetts Amherst Stockbridge School of Agriculture. He was a United States Marine Corps Vietnam Veteran serving from 1961 to 1966, where he received the Good Conduct Medal. Paul was employed by the Commonwealth of Massachusetts Department of Parks and Recreation, where he served as a Park Supervisor.

Paul loved being outdoors and enjoyed hunting, fishing, bird watching, and most of all, spending time with his family and friends. He will be greatly missed.

Paul is survived by his sister, Carol Garvey; several nieces, nephews, and cousins.

Memorial Contributions may be made to a charity of the donor’s choice. Please reference in memory of Paul C. Lepkowski.

To order memorial trees or send flowers to the family in memory of Paul C. Lepkowski, please visit our flower store.