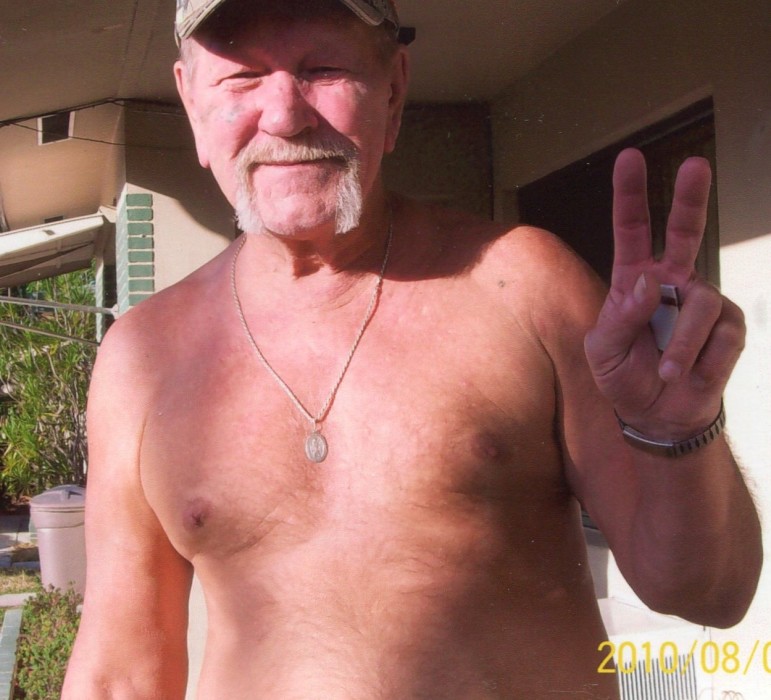 Born in Gardner on August 11, 1951, he was the son of the late Frank J. and Adele H. (Shatrowski) Douckas. He was a graduate of Gardner High School with the Class of 1969. Paul was a United States Army Vietnam War Veteran serving from 1970 to 1971, where he received the National Service Defense Medal. He was an electrician employed by Snyder Pools of Westminster for several years.

He was predeceased by one son Brian Douckas.

A Graveside Service with military honors will be held Thursday, February 20, 2020, at 2:00 p.m. in the Massachusetts Veterans Memorial Cemetery, 111 Glenallen Street, Winchendon, MA.

Memorial Contributions may be made to a charity of the donor’s choice. Please reference in memory of Paul F. Douckas.

To order memorial trees or send flowers to the family in memory of Paul F. Douckas, please visit our flower store.