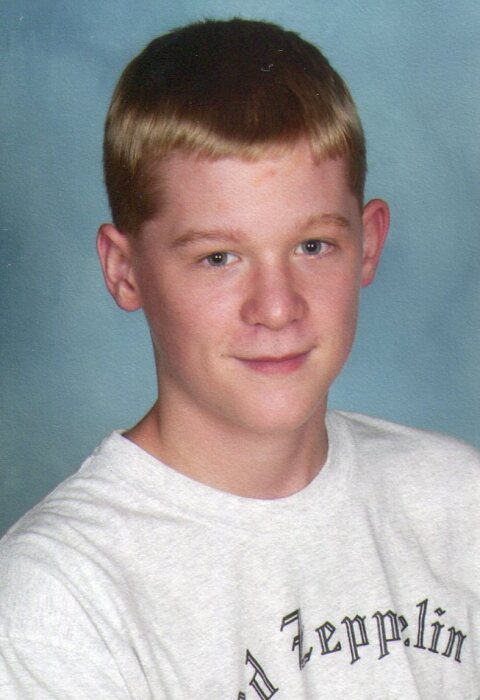 Born in Leominster on September 30, 1989, he was the son of Lee F. and Dawn A. (Estabrook) Chicoine. He graduated from Oakmont Regional High School with the Class of 2008, as an honors student. Nate was a chef employed by the Victorian House of Ashburnham and Friendly’s of Gardner for several years. He was previously employed by 99 Restaurant, and South Side Grille and Margarita Factory of Gardner.

Nate was a member of the West End Beagle Club of Gardner and bowled in leagues at the Gardner Ten Pins. Whether he was playing disk golf, out fishing or in nature, he found tranquility in being outdoors. He also enjoyed playing video games and cooking. Nate loved his truck and loved to be working on it. But the time that Nate loved and treasured the most was spent with his family and his dogs.

He was predeceased by his paternal grandfather, Louis Chicoine; and his maternal grandparents Robert and Olivia Estabrook.

To order memorial trees or send flowers to the family in memory of Nathan J. Chicoine, please visit our flower store.