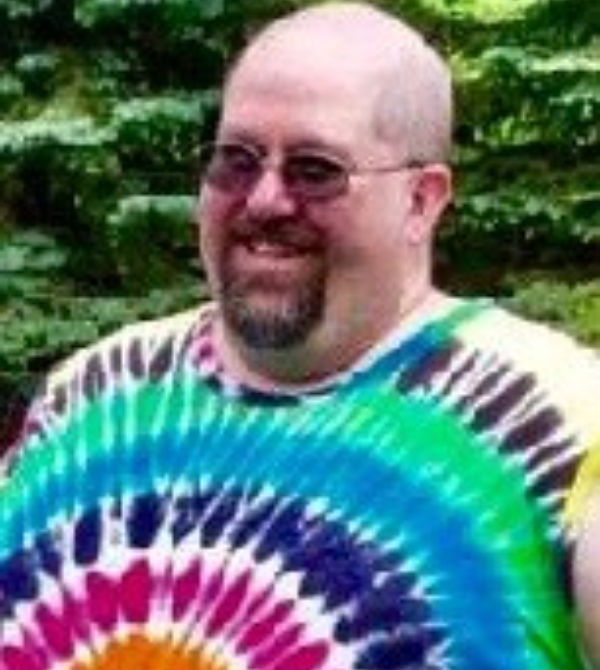 Born in Gardner on July 30, 1965, he was the son of the late Adrien and Theresa (Perreault) Voisine. He graduated from Gardner High School with the Class of 1983. Mike worked at Espresso Pizza for 14 years, owned Premier Sub for 7 years, then opened Fuzzy’s Café at the train station in Fitchburg for the past 10 years, he had a special place in his heart for the customers from the ARC in Fitchburg who he served for many years.

He enjoyed playing Hockey in his youth and enjoyed watching all professional NE sports teams. His greatest joy in life came from spending time with his family and his friends, who will miss him dearly.

Graveside Services will be private and held at the convenience of the family.

To order memorial trees or send flowers to the family in memory of Michael A. Voisine, please visit our flower store.