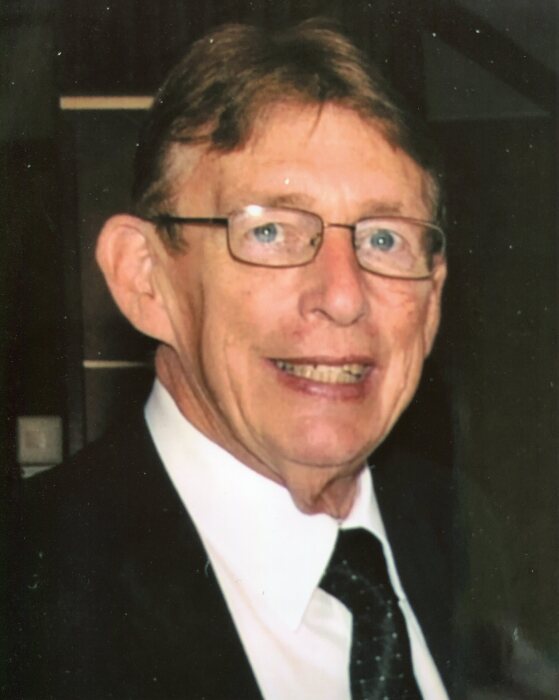 Michael D. Reilly, 79, of Ft. Myers, FL, passed away, Saturday, October 31, 2020, at the Douglas T. Jacobson State Veterans Nursing Home, Port Charlotte FL, with his wife by his side.

Michael is survived by his loving wife, Rachel Hebert Reilly ; two step-children, Donna Gilmore Mulhearn, and David Gilmore and his wife Melinda; two step-grandchildren, Ryan and Terrence Gilmore, to whom he was devoted; a sister, Rita Reilly Carruth and her husband Peter; his brother, Matthew Reilly and his wife Johanna; and three nieces all of whom he loved dearly.

Born in Gardner, MA, on December 8, 1940, he was the son of Edward and Ruth (Bois) Reilly. Michael graduated from Gardner High School in 1959, and from Worcester City Hospital School of Nursing in 1963, as a Registered Nurse.

In 1964, he enlisted in the United States Air Force, and completed the Flight Nurse Course, including water survival and jungle survival from the School of Aerospace Medicine in 1965. He was awarded the Air Medal for Meritorious Achievement while participating in aerial flight. He was an Aerialmedical Evacuation Flight Nurse in Southeast Asia under extremely hazardous conditions. He reenlisted and served one more tour of duty which brought him once again to Southeast Asia. While in the Air Force, he completed the Meltzer-Sutherland Course in Intensive Coronary Care from the Roseville Community Hospital, University of California, Davis School of Medicine in 1970. His passion was CCICU and the area he spent his career during his lifetime in private settings. He was a member of the Bonita Springs-Estero Elks Lodge #2753, and a life member of the Disabled American Veterans Chapter James D. Rader #108.

He and his wife Rachel moved to Cape Coral, FL in 1988 and Fort Meyers in 2004. He always said “I was so happy we made to the move when we did.” He thoroughly enjoyed playing golf, going to beaches, the annual Red Sox Spring Training Season in Fort Meyers and enjoying the Florida lifestyle year round for the last thirty-two years.

Memorial Contributions may be made to a charity of the donor’s choice. Please reference in memory of Michael D. Reilly.

To order memorial trees or send flowers to the family in memory of Michael D. Reilly, please visit our flower store.