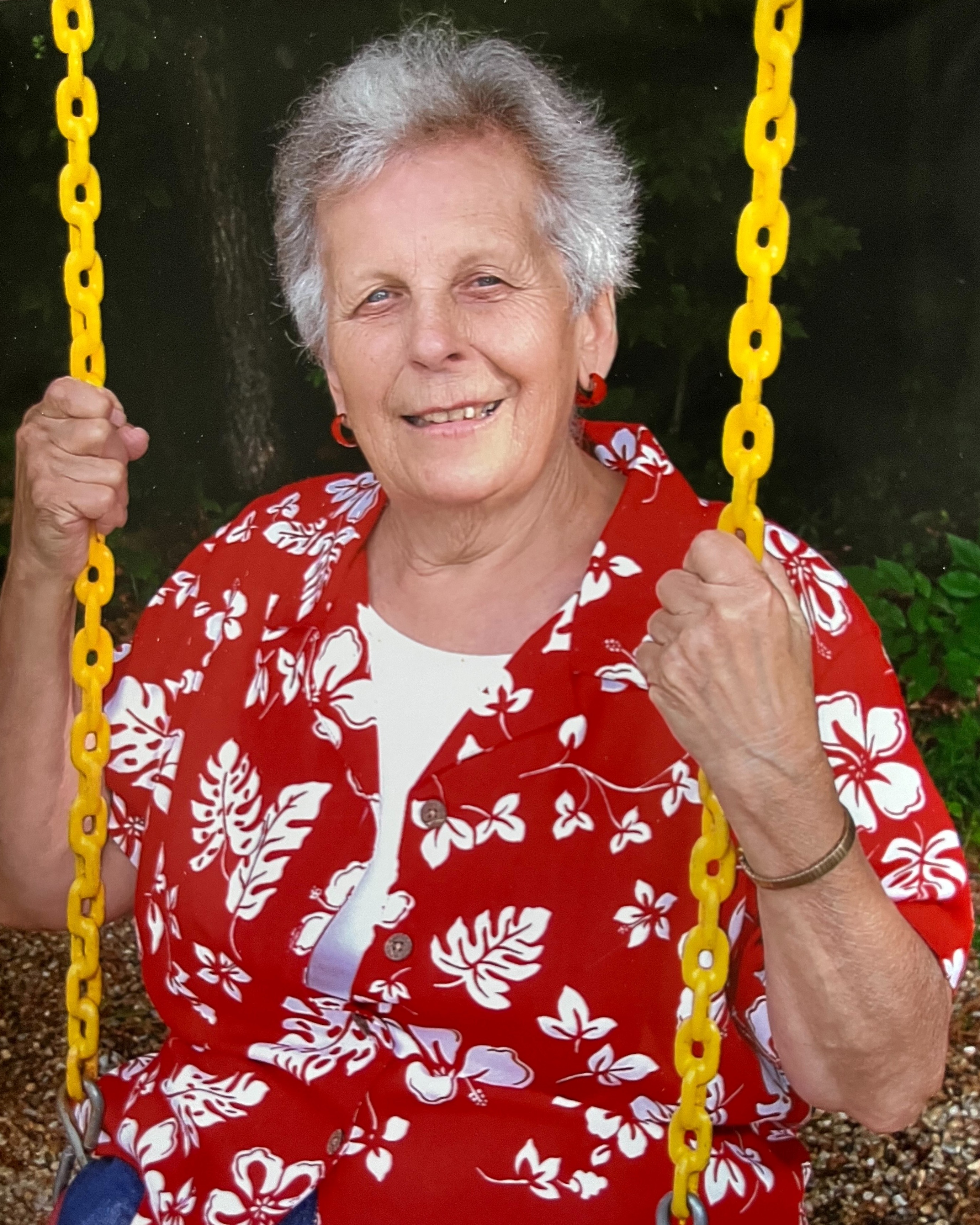 Born in Gardner on April 20, 1934, she was the daughter of the late Edward and Ernestine (Richard) Valliere. She graduated from the David Hill Fanning Day School in Worcester with the Class of 1953. She was a Housekeeper employed by various local companies throughout the area prior to her retirement in 2007. She was previously employed by Goodnow Pearsons and J.C. Penney, both of Gardner.

Leona was a parishioner of the St. Martins Catholic Church of Otter River. She was a member of the Gardner Golden Agers, AARP, the Templeton Golden Agers, the Monadnock Social Dance Club, and was a volunteer for Montachusett Home Care. Leona loved to sew, cook, travel, and play cards. She especially enjoyed taking trips to the casino and going on many cruises with her dear friend Theresa Kasper. Leona enjoyed life, which was fulfilled by family, treasuring all the special moments they had together.

Leona is survived by her three daughters, Cathy A. DeGrace and her fiancé Richard Christe of Manteca, CA, Lynette M. Lampert and her husband Thomas of Baldwinville, and Lisa A. Thibault of East Templeton; two sons, Ronald E. DeGrace and his wife Laurie of Otter River, and Brian P. DeGrace and his wife Colleen of Gardner; six grandchildren, Nathan and Matthew Thibault, Leann, and Joseph DeGrace, Shawn and Hanah Lampert; and a niece, Sheila DeGrace.

She was predeceased by her husband, Edgar J. DeGrace, who died in 1996

The family would like to thank Leona’s home healthcare workers, Lisa, DeeDee, Sharon, Cathy and Maureen, as well as her hospice nurses, Stephanie, Taylor and Diane for their loving and compassionate care they provided.

Memorial Contributions may be made to the Templeton Senior Community Center, 16 Senior Drive, Baldwinville, MA 01436. Please reference in memory of Leona F. DeGrace.

To order memorial trees or send flowers to the family in memory of Leona F. DeGrace, please visit our flower store.