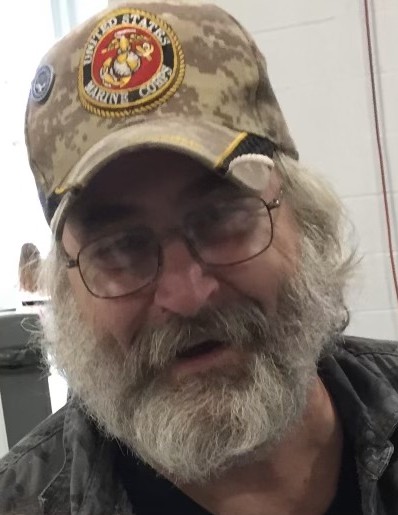 Born in Fitchburg on June 1, 1950, he was the son of the late Leon G. and Marie L. (LeBlanc) Beaulieu. He graduated and received a certificate in carpentry from Fitchburg Vocational High School with the Class of 1969. Leon was a United States Marine Corps Vietnam War Veteran serving from 1969 to 1974, where he received the National Service Defense Medal and the Good Conduct Medal. With his brother Robert, he was the owner and operator of the New Salem Package and Convenience Store in New Salem for several years until his retirement.

Leon was member of the American Bass Association and the Lunenburg Rod and Gun Club. He enjoyed playing racket ball and waterskiing and was an avid boater, hunter and fisherman.  Leon was Mr. Fix-It and loved to build and repair things at his house, which was always a work in progress for him. He loved “debitive” discussions with everyone and always had a joking sense of humor, especially with his #1 and #2 daughters. And would always go above any beyond to help others with advice or anything required to those in need.  But the time that he truly loved and cherished the most was spent with his family, doating on them by the pool with beverages and pool floats, spoiling his granddaughters and his dog Patches or trips to New Hampshire with his son-in-laws, Craig and Staling who he nicknamed “Susan”.

Leon is survived by two daughters Amy Transue and her husband Craig of Westminster, and Stacy Perini and her fiancé Staling of Gardner; two granddaughters Mariah and Kendall Transue of Westminster; a brother, Robert Beaulieu and his wife Judy of Fitchburg; two sisters, Denise Snow of Fitchburg, and Renee Gary of Port Angelis, WA; several nieces, nephews, and cousins.

He was predeceased by his wife of 50-years, Marion (Dailey) Beaulieu, who died on December 23, 2019; and a sister Claire Roger.

There are no services.  However, a celebration of life will be planned for later in the year.

Memorial Contributions may be made to St. Jude’s Children’s Research Hospital, 501 St. Jude Place, Memphis, TN 38105, or on their website (www.stjude.org). Please reference in memory of Leon G. Beaulieu, Jr.

To order memorial trees or send flowers to the family in memory of Leon G. Beaulieu, Jr., please visit our flower store.

No Services to be Held