Leo J. Bourret, 87, of Gardner, lost his battle with Alzheimer’s disease on Wednesday, April 15, 2020, surrounded by the love of his family.

Born in Gardner on February 27, 1933, he was the son of the late Wilfred and Agnes (Charbonneau) Bourret. He graduated from Gardner High School with the Class of 1952 and in 1965, graduated from Worcester Junior College, with a degree in Accounting. In 1983, he graduated from the Community College of the Air Force with a degree in Transportation and Traffic Management. He worked for S. Bent Brothers of Gardner for many years, as well as owned and operated Leo’s Taxes from 1968 until his retirement.

Leo was a retired United States Air Force Veteran serving from 1953 to 1993, serving in Korea, Vietnam, and the Persian Gulf, and reaching the rank of Senior Master Sergeant. During his Air Force career he would receive several awards for his leadership, including Meritorious Service Medal, the Air Force Commendation Medal, Air Force Outstanding Unit Award, Combat Readiness Medal, Vietnam Service Medal, Humanitarian Medal, Armed Forces Reserve Medal, Republic of Vietnam Service Medal, the National Service Defense Medal, and the Good Conduct Medal. In 1989, he received the Senior Non-Commissioned Officer of the Year Award as part of the 439 Military Air Lift Wing. He would also later receive a plaque for Outstanding Support at Dobbins Air Force Base, GA, from 1987 to 1993. In 1989, he received a plaque for Outstanding Transportation Service NCO, by the Department of the Air Force, Air Force Reserve.

Leo was a parishioner of Annunciation Parish/ Our Lady of the Holy Rosary. He was a life member of American Legion Post 129 of Gardner, a member of VFW Ovila Case Post 905 of Gardner, La Sociéte des 40 Hommes et 8 Cheveaux Local 300. He was a member of AARP where he served as Treasurer from 2006 to 2009. Leo loved traveling with his wife Shirley and attending plays and musicals at the Theatre of the Mount, but the time Leo loved and cherished the most was time spent with his family sharing stories of the past, telling jokes and performing simple magic tricks, anything to get a smile.

Memorial Contributions may be made to the Alzheimer’s Association, 309 Waverley Oaks Road, Waltham, MA, 02452.

To plant memorial trees or send flowers to the family in memory of Leo Bourret, please visit our flower store.

I will miss saying Hello to Leo during my visits, he was a gentle, kind man who will be missed by his loving family. I am so sorry for your loss.

Willie & I would like to give our Sympathy to the family, Leo was a great guy and will be missed.

I thought the world of Leo. He was an outstanding asset to the 337th Loadmaster Section at Westover AFB. His knowledge & performance as the Wing Standardization Loadmaster were unmatched. Under his leadership, the 337th Section never failed a Higher Headquarters inspection or evaluation.

But, more than that, Leo was my friend. We had many talks during UTAs and he taught me a lot. He was always ready to help me in any way and knew I would do the same for him. He will always be a big part of my memories.
Rest In Peace, good buddy.

Leo was a dear friend and mentor to me. I was just an eighteen year old kid and the next thing I knew I would be a world traveler with Leo. I learned that there was more than fast food restaurants. He expanded my menu to many new types of foods and taught me to respect all! He was a heck of a leader and teacher for me.

Friends and Family uploaded 22 to the gallery. 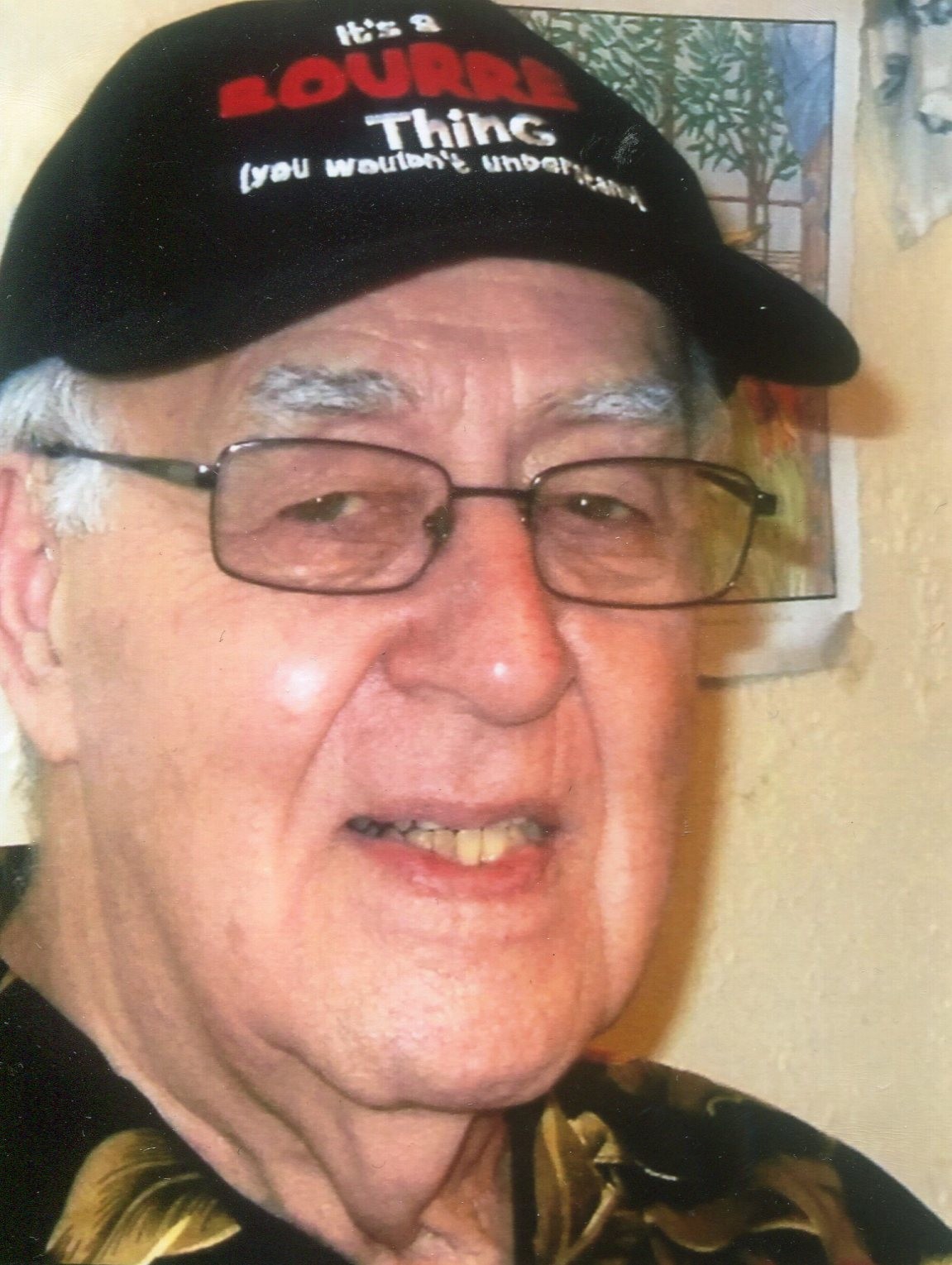 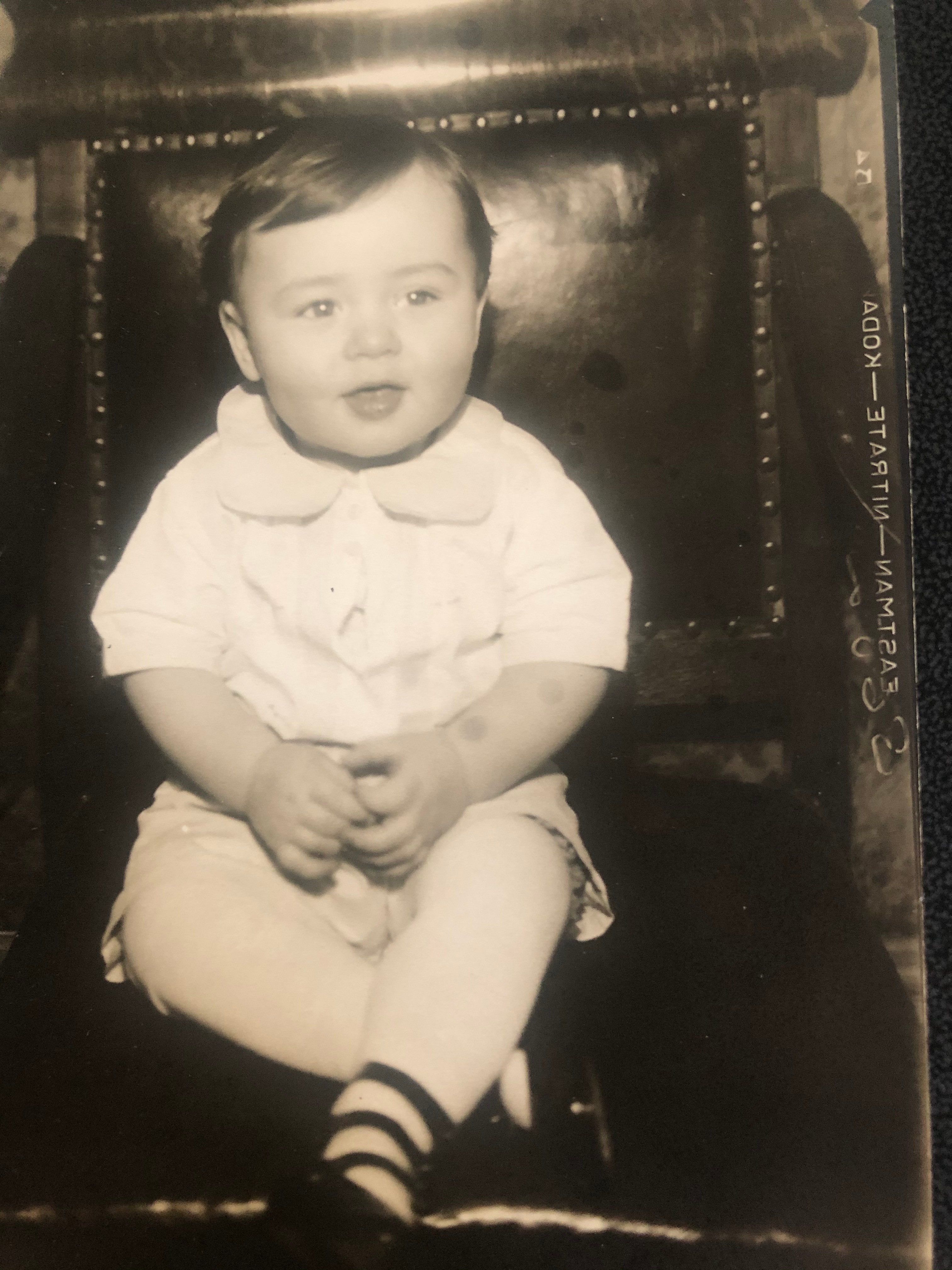