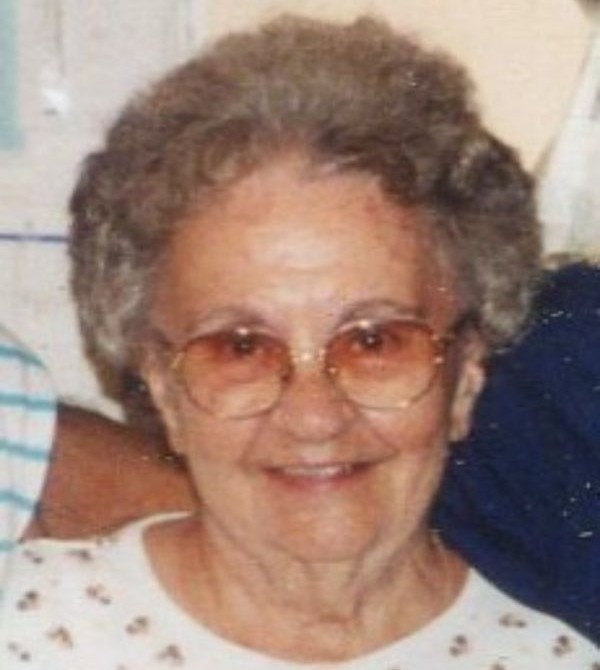 Born in South Ashburnham on May 1, 1924, she was the daughter of the late Thomas and Alma (LeBlanc) Bosselait. She graduated from the David Half Training Trade and High School in Worcester with the Class of 1942 and attended the University of Massachusetts Amherst and the University of Florida Jacksonville. Lena was Certified Nursing Assistant employed by Heywood Hospital of Gardner for a year prior to her retirement in 1999. She was previously employed by Dowling & Park Good Samaritan Nursing Home of Live Oak, FL, for many years.

Lena was a parishioner of the former St. Anne Church of South Ashburnham. She was a member of the American Legion Post 142 Women’s Auxiliary of Ashburnham. She also loved animals and knitting. Her greatest enjoyment in life was her family, treasuring all the special moments they had together.

Lena is survived by a grandson, Robert Ryan; several nieces, nephews and cousins.

She was predeceased by her husband of 24-years, Robert B. Hill, who died in 1996; her daughter, Anne V. Ryan, who died in 2001; her son, Joseph E. Jacques, Jr., who died in 1974; five brothers, John, Leo, Adelard, Alphonse Bosselait, and Thomas Bosselait, Jr.; two sisters, Mrs. Leonce Mailloux, and Mrs. Edmund Hamel.

Memorial Contributions may be made to the American Cancer Society, PO Box 2438 Kennesaw, GA  30156; Attn: Relay for Life of Greater Gardner (SK#6AYVG9). Please reference in memory of Lena M. Hill.

To order memorial trees or send flowers to the family in memory of Lena M. Hill, please visit our flower store.