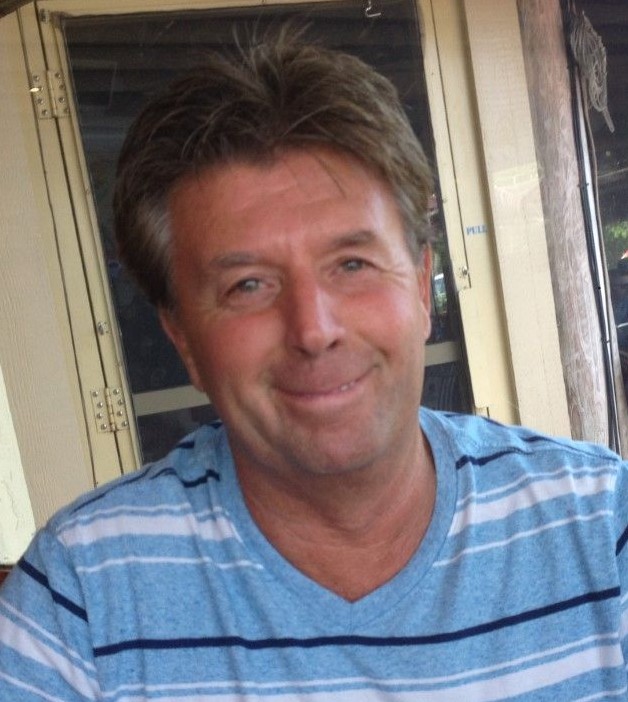 Kevin leaves his wife of nearly thirty-three years, Jean E (Tucker) Prophet; a son, Michael Prophet and his wife Emma Phillips of Gardner; a step-daughter, Prudence (Morris) Drolet and her husband Christopher of Bowling Green, OH; a brother, Robert Prophet and sister Mary Ellen McNamara and her husband Edward, each of Clinton; three grandchildren, Evelyn, Sgt. Samuel and his wife Nicole, and Andrew Drolet ; as well as numerous nieces and nephews; and his dog, Cubby. He was predeceased by a sister, Lois Allworth.

Kevin was born in Clinton to the late Clarence and Ann (Coyne) Prophet on September 29, 1956. He attended local schools and graduated from Clinton High School in 1974. He spent many years living in Sterling and recently resided in Estero, Florida, before returning to New England in the fall of 2020. Kevin was an avid outdoorsman who loved camping, snowmobiling and ATVing with his family in the White Mountains, fishing, and being in nature. He was a Cub Scout den leader for several years and once participated in a 50-mile canoe trip on the Penobscot River with Boy Scout Troop 189.

A Celebration of Life will be announced and held at a later date.

To order memorial trees or send flowers to the family in memory of Kevin Prophet, please visit our flower store.