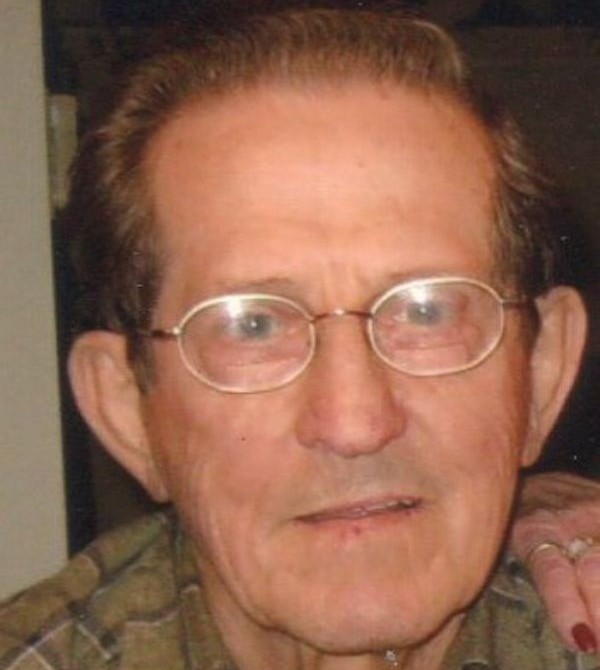 Kenneth A. Thompson, 89, of Gardner, died peacefully Thursday, December 16, 2021, in Gardner Rehabilitation and Nursing Center of Gardner, after an illness.

Born in Bronson, New Brunswick, Canada, on July 2, 1932, he was the son of the late Sydney and Dorothy (Phillips) Thompson. Kenneth was a Welder employed by Collier-Keyworth of Gardner for many years until his retirement. He was previously employed by Seaman Paper of Gardner.

Kenneth was a parishioner of Annunciation Parish/ Our Lady of the Holy Rosary Church of Gardner. He was a member of the Acadien Social Club of Gardner. Kenneth enjoyed playing cards and cribbage. His greatest enjoyment came from being with his family, always treasuring the time spent with them.

He was predeceased by a son, Bryan Thompson, who died in 2020; and two siblings, Melvin, and Eileen Thompson.

Memorial Contributions may be made to American Lung Association, 55 W Wacker Drive, Suite 1150, Chicago, IL 60601, or on their website at (www.lung.org). Please reference in memory of Kenneth Thompson.

To order memorial trees or send flowers to the family in memory of Kenneth A. Thompson, please visit our flower store.