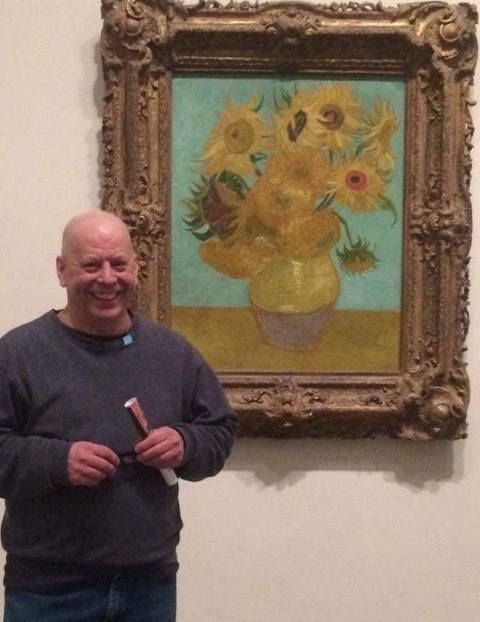 Born in Springfield on July 27, 1961, he was the son of the late Edward J. Stefanik, Sr., and Anita (Palmer) Stefanik. Keith was a sous chef for various restaurants throughout Massachusetts.

Keith was a friend of Bill W. He had many passions, some of which included cooking and paintings of Jackson Pollock. Keith’s friends were his everything and was always willing to lend them a hand.

Memorial Contributions may be made to the Pathway House, 171 Graham Street, Gardner, MA 01440. Please reference in memory of Keith W. Stefanik.

To order memorial trees or send flowers to the family in memory of Keith Stefanik, please visit our flower store.