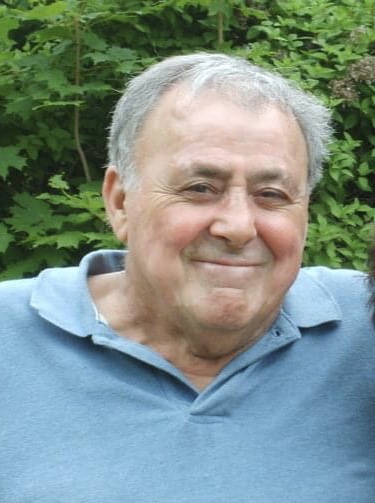 Born in Gardner on April 23, 1935, he was the son of the late Jules J. and Virginia (Cormier) Vaillancourt. He was a graduate of Gardner High School with the Class of 1953. Jules was a United States Air Force Veteran serving from 1954 to 1957, where he received the National Service Defense Medal and the Good Conduct Medal. After working at Collier Keyworth Co in Gardner Ma and then Eastern Airlines as a Aircraft Mechanic in New York, and Caouette’s Catering, he was a communications technician for 28 years at AT&T in Ashburnham.  He completed his career and retired as a site manager from RHI in Hubbardston.

He was an active member of his community, especially in his volunteer work  with St. Denis Church, Naukeag pool club and the Ashburnham Historical Society. He was a member of the Massachusetts Mutual UFO Network and was a lead investigator for the Andreasson Affair in Ashburnham. He also was a member of the B-52 Stratofortress Association. Jules enjoyed learning about history and researching UFO’s. He loved airplanes and flew on a B-52 during his service. His Base was among the first to obtain the B-52 aircraft in 1955.  Jules loved nature, the outdoors and taking long walks in the woods. He loved animals, especially his beloved dog Maisey, farming, and tinkering around the house. He enjoyed watching old movies and reading. The time that Jules loved and cherished the most was time spent with his family.

He was predeceased by his brother, Raymond Vaillancourt; and a sister, Aline Vaillancourt.

Due to the current COVID-19 Pandemic, restrictions set by the Commonwealth of Massachusetts will be in place at Jules’ service.

To order memorial trees or send flowers to the family in memory of Jules P. Vaillancourt, please visit our flower store.