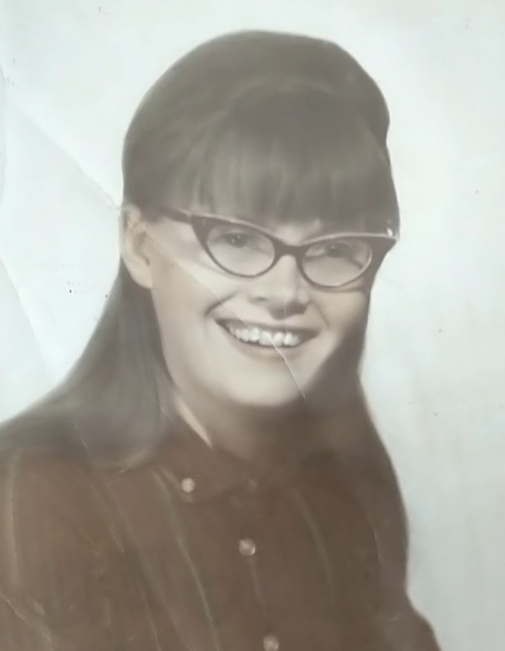 Born in Butte, Montana, on December 15, 1946, she was the daughter of the late Roland and Marie (LeBlanc) McNabb. She graduated from Watchung Hills High School, Warren Township, NJ, with the Class of 1965. Joy was a Nurse's Aide employed by Gardner Manor for several years. She was previously employed by Securitas as a Security Officer.

Joy was a congregant of Higher Ground Ministries of Gardner, where she was a greeter and was a volunteer at Heywood Hospital of Gardner. Growing up as a military child on Great Falls Mountain Air Force Base, she learned to appreciate the American flag but also the country in which it represents. She loved to paint—especially paint by numbers and playing cards. Joy loved going on adventures and looking at the leaves during the change from summer to fall. But the time that Joy loved and cherished the most was spent with her family.

She was predeceased by her son, George W. Lackey, III; and a brother Gerald T. McNabb.

To order memorial trees or send flowers to the family in memory of Joy M. Lackey, please visit our flower store.