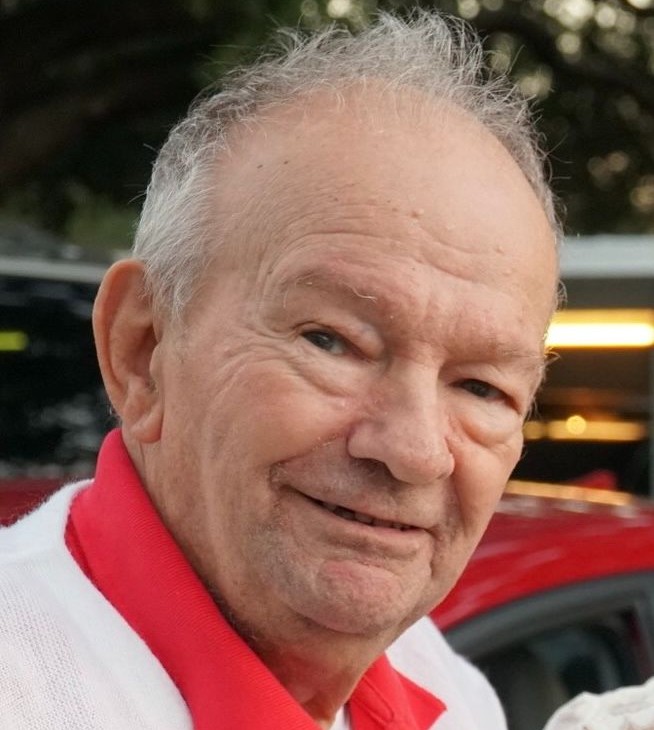 Born in Gardner, on February 19, 1933, he was the son of the late Alphonse and Andrea (Casey) Richard. Joseph graduated from Gardner High School with the Class of 1951 and later attended Emerson School of Broadcasting. He was the owner and operator of JRL Industries of Oxford, MA until his retirement.

Joseph was a master bridge player, being asked by cruise lines to run their bridge tournaments around the world. This allowed him to travel and see many different countries with his wife Gloria. His time that he spent with his family was the time he cherished the most.

He was predeceased by his first wife, Ruth Richard, who died in 1988; a daughter, Sarah Louise Richard; a brother, Raymond Richard; and two grandchildren, Donna Laska, and Scott Richard.

To order memorial trees or send flowers to the family in memory of Joseph L. Richard, please visit our flower store.