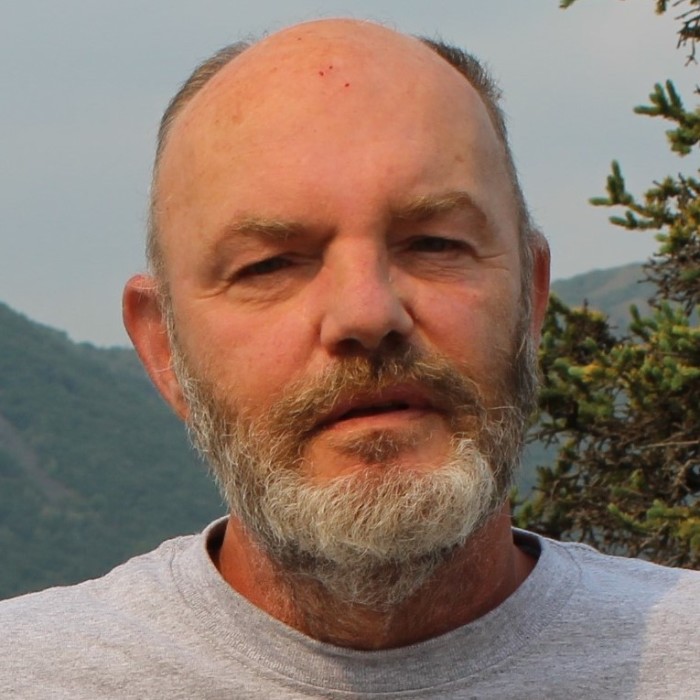 Joseph “Joe” R. Andrews, 67, of Gardner, died peacefully, Monday, April 6, 2020, in Wachusett Manor, Gardner, with his wife by his side after a short illness

Born in Athol, MA on June 1, 1952, he was the son of the late Ray A. and Bertha I. (Norton) Andrews. He attended Gardner schools, graduating from St. Mary’s High School, Colorado Springs, CO, in 1973 and later earned his Associates Degree from Mount Wachusett Community College. A Vietnam War Veteran, Joe served in the United States Army from 1969 to 1976. In 1976 he enlisted in the Massachusetts National Guard, where he served full time from 1977 to 1992. He was later employed in the Housekeeping Department at the Edith Norse Rogers Memorial Veteran’s Hospital in Bedford, MA, from 2003 until his retirement in 2012.

Joe was a parishioner of Annunciation Parish of Gardner. He was a member of the Acadien Social Club of Gardner and the Ovila Case VFW Post 905 of Gardner, where he served as Veteran Service Officer until recently. A member of the VFW Honor Guard, he participated weekly in honoring numerous veterans at the Winchendon’s Massachusetts Veteran’s Memorial Cemetery.  He loved to watch baseball, especially his Boston Red Sox. But the time he loved and cherished the most was time spent with his family, especially his grandchildren.

Funeral Services will be held at a later date.

Memorial Contributions may be made to the VFW Post 905 Relief Fund, 176 West Street, Gardner, MA 01440. Please reference in memory of Joseph R. Andrews.

To order memorial trees or send flowers to the family in memory of Joseph R. Andrews, please visit our flower store.