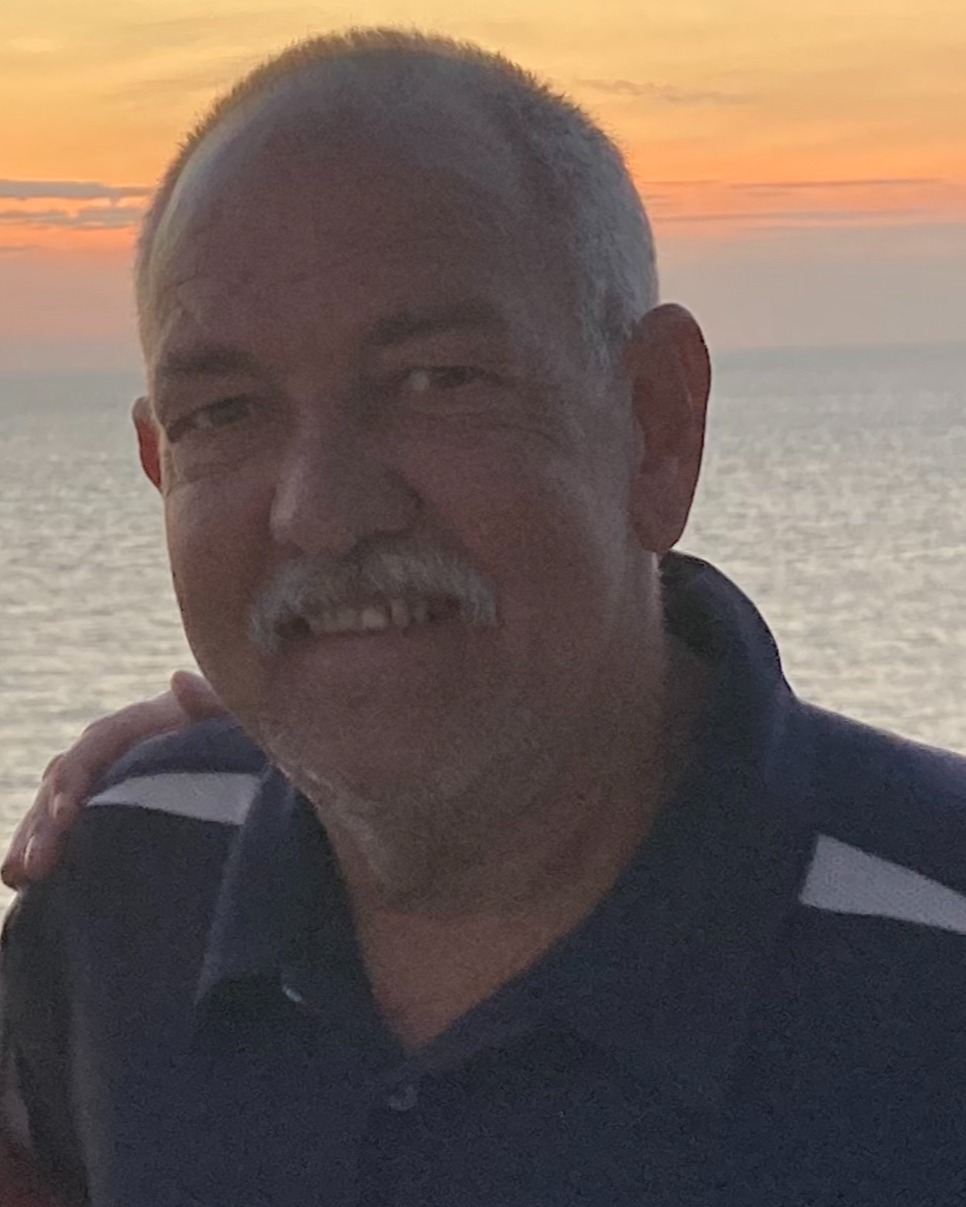 Born in Concord on January 21, 1963, he was the son of Ethel F. (Mahoney) Rodgers of Leominster and the late John P. Rodgers. He graduated from Maynard High School with the Class of 1982. John was a Machine Operator employed by Bemis Associates of Shirley for many years prior to his retirement. He was previously employed by W.R. Grace of Acton.

John was a member of the Hubbardston Rod and Gun Club. He loved to travel, especially to his favorite beaches Old Orchard Beach, ME, and Hampton Beach, NH, as well as taking trips to the casinos. John had a passion for sports and enjoyed hockey, football, and golf tournaments. He was an avid Montreal Canadiens fan, and you could see him around town proudly wearing his Canadian jersey. He also had a passion for helping people and you could always count on him to lend a hand of support wherever needed. John was known for his wit and humor. His greatest joy in life was his family, treasuring all the special moments they had together.

Besides his mother, John is survived by his daughter, Elizabeth C. Rodgers and her fiancé Sean Rooney of Franklin; a son Patrick J. Rodgers of Gardner; a grandson, Dominic P. Rodgers; a sister Catherine T. Burgess of Leominster; a close friend, Dawn Desrosiers; several nieces, nephews, and cousins.

Besides his father, he was predeceased by his wife of 31-years, Virginia “Ginny” (Lazazzero) Rodgers, who died in 2017.

A Celebration of John's Life will be announced and held at a later date.

Memorial Contributions may be made to a charity of the donor’s choice. Please reference in memory of John F. Rodgers.

To order memorial trees or send flowers to the family in memory of John F. Rodgers, please visit our flower store.