Born in Leominster on May 9, 1928, he was the son of the late Paul J. and Blanche (Kulas) Sendrowski. Pat graduated from Leominster High School with the Class of 1947. He was a Mason employed by Ernest Foster Construction Company of West Boylston for 20 years, retiring in 1982. He was previously employed by Phil Brooks Masonry.

Pat was a United States WWII Army Veteran and received the Army of Occupation Medal (Germany).

He was an avid sports fan who loved all sports, and he enjoyed making puzzles. Pat was an Assistant Coach for Gardner Little League for five years, he was Past-President of the Greenwood Swim Team Boosters, and he along with nine other men started the Gardner Youth Hockey League. Pat was a member of the VFW Post 905 of Gardner, member of the Council on Aging, and member, Past-President and Treasurer of the Gardner Golden Agers.

To plant memorial trees or send flowers to the family in memory of John "Pat" Sendrowski, please visit our flower store.

On behalf of the Gardner Senior Center, I wish to extend our condolences to Pat's family. Pat served in many capacities at the "Center" and no matter what role he took on, we all benefited from his numerous volunteer duties through the course of many years. As an avid puzzle maker, Pat gifted us with many of his puzzle creations to adorn our walls and each puzzle will remain as a reminder of his generosity and kindness to us.

Diana I am so sorry to hear of your loss. My thoughts and prayers are with you and your family during this sad time.

We are sorry for your loss and so grateful we got to know your dad! He will truly be missed! how sweet to reflect on the memories made during his stay with you guys. You all are in our thoughts and prayers during this time. Knowing that he received Christ as his Savior gives comfort and true hope that we will see him again! We love you! The Tribute wall is fantastic!

My deepest condolences to the entire family and especially to my good "Simplex" friend, John Jr. May your dad rest in peace after a good and fruitful life.

Friends and Family uploaded 33 to the gallery. 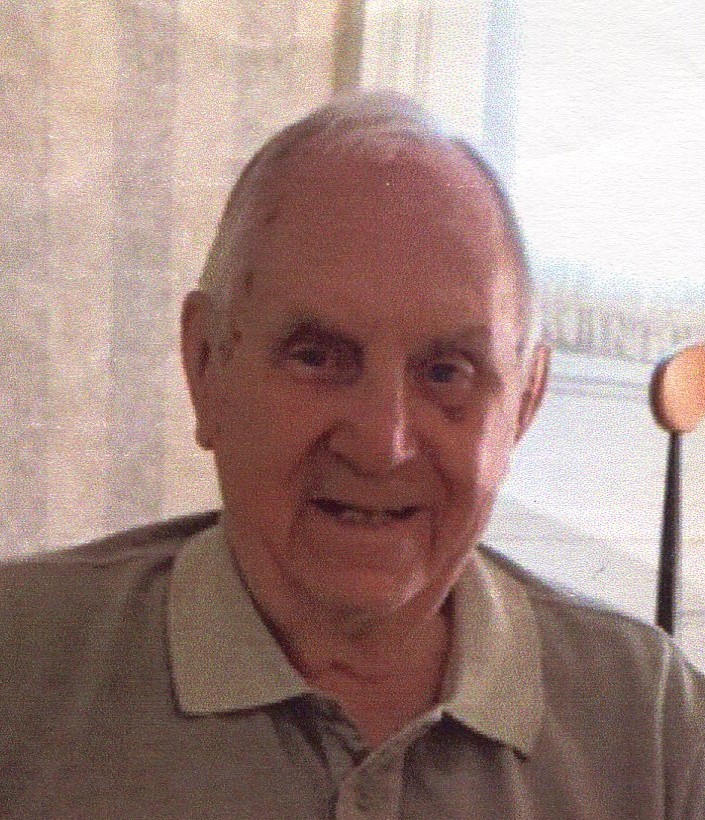 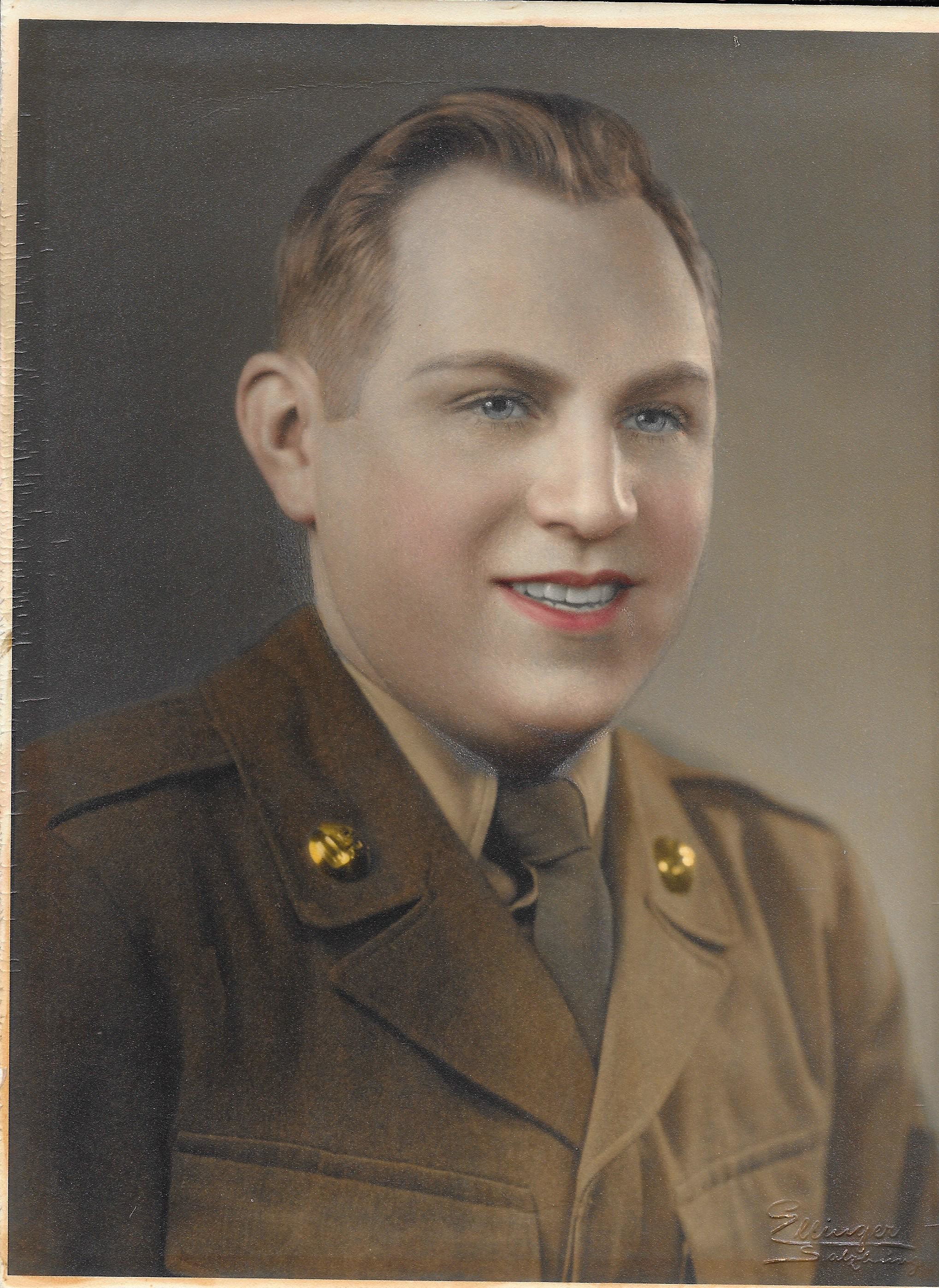