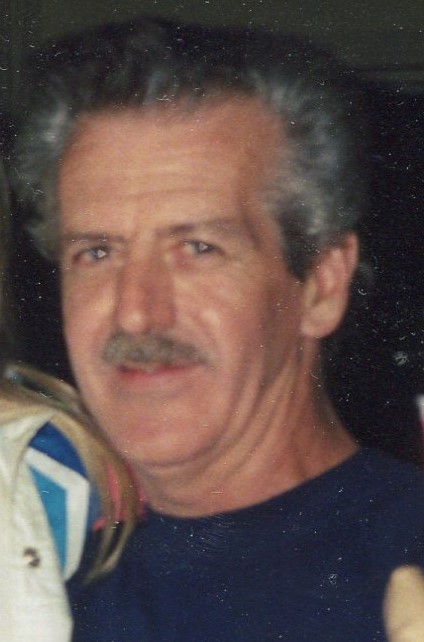 Born in Gardner on March 31, 1944, he was the son of the late Lucien and Loretta (Robichaud) Hamel. He was a graduate of Gardner High School with the Class of 1961 and would later attend Leominster Trade School to become an electrician. John was a self-employed electrician working for 45-years until his retirement in 2007. John served in the United States Army Massachusetts National Guard from 1964 to 1970.

John was a parishioner of Annunciation Parish of Gardner. He was a member of the Deep-Sea Club and the West End Beagle Club, both of Gardner. John loved the outdoors, especially on the water, and for over 20-years spent time at Lake Monomonac. He loved going camping, boating, and fishing. John was a handyman and enjoyed remodeling houses. But the time that John truly cherished was time spent with his family.

He was predeceased by his son Eric Hamel, who died in 2012; a daughter, Amy Hamel; and a brother, Raymond Hamel.

John will be buried at Woodside Cemetery, Narrows Road, Westminster.

Memorial Contributions may be made to the Leukemia and Lymphoma Society, 3 International Drive, Suite 200, Rye Brook, New York, 10573 Attn: Support Services, or on their website at (www.lls.org). Please reference in memory of John A.L. Hamel.

To order memorial trees or send flowers to the family in memory of John A. L. Hamel, please visit our flower store.