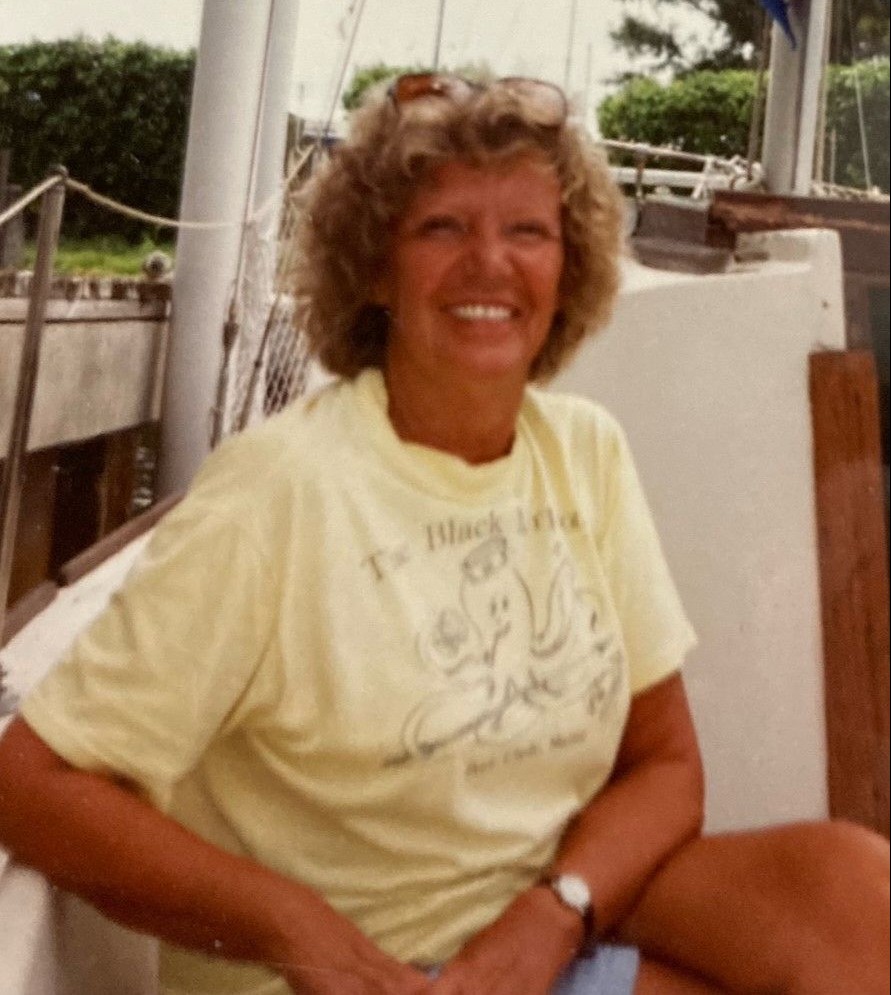 Joanne Eleanor Lamothe, 90, of Cambridge, died peacefully Thursday, November 17, 2022, in after an illness.

Born in Fitchburg on August 25, 1932, she was the daughter of the late Ernest H. and Ethel (Maki) Lamothe. She attended Cambridge High School and became a Visiting Nurse employed by Cambridge VNA for many years prior to her retirement and continued to work part-time for 15 years after her retirement.

Joanne enjoyed traveling and enjoyed taking trips down to Florida and South America. She visited many countries throughout her life, but her favorites were Mexico and Venezuela, in addition to taking her grandchildren all around Cambridge and Boston on the MBTA.

She was predeceased by her sister, Judith Lamothe and brother Ernest H “Butchy” Lamothe Jr.

There are no services.

Memorial Contributions may be made to American Cancer Society, New England Division, PO Box 1120, Framingham, MA 01701 or to the Wounded Warrior Project, PO Box 758518, Topeka, KS 66675, or on their website at (www.woundedwarriorproject.org). Please reference in memory of Joanne E. Lamothe.

To order memorial trees or send flowers to the family in memory of Joanne E. Lamothe, please visit our flower store.