Joann was a Registered Nurse employed by North Central Human Services of Gardner for over 25 years, retiring in 2014.

She was a member of Holy Spirit Church of Gardner where she was actively involved and served as a Eucharistic Minister. She enjoyed gardening, baking and was a huge supporter of her community. Joann treasured spending time with her family.

Funeral Services will be held Saturday, January 5th from the Boucher Funeral Home, Inc., 110 Nichols Street, Gardner with a Mass at 1:00 p.m. in Holy Spirit Church, 50 Lovewell Street, Gardner. Burial will be in the Massachusetts Veterans Memorial Cemetery, Winchendon at a later date.

To plant memorial trees or send flowers to the family in memory of Joann Pepper, please visit our flower store.

Joann was an incredible woman, whose smile and positive spirit will always be remembered and admired. Thank you for all that you gave to me and to the community. You will be missed.

A candle was lit in memory of Joann Pepper

Al
I am sorry for your loss. I have many fond memories of Joann and our time at North Central.

Al, my thoughts and prayers are with you and your family at this difficult time. I will always remember Joann's smile and upbeat attitude while I was at NCHS. She cared so much about her co-workers and clients. She will be missed.

A Grand Gesture was sent by IOL administration on January 2, 2019

A Small Basket Garden was ordered on December 31, 2018

My deepesy symapthy to Al and the family, she was a special lady. Will remember her laughter and smile. RIP, give everyone in heaven a big hug from us. Till we meet again. Love Mabel

Friends and Family uploaded 30 to the gallery. 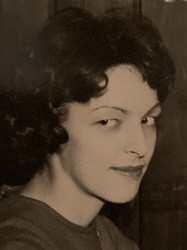 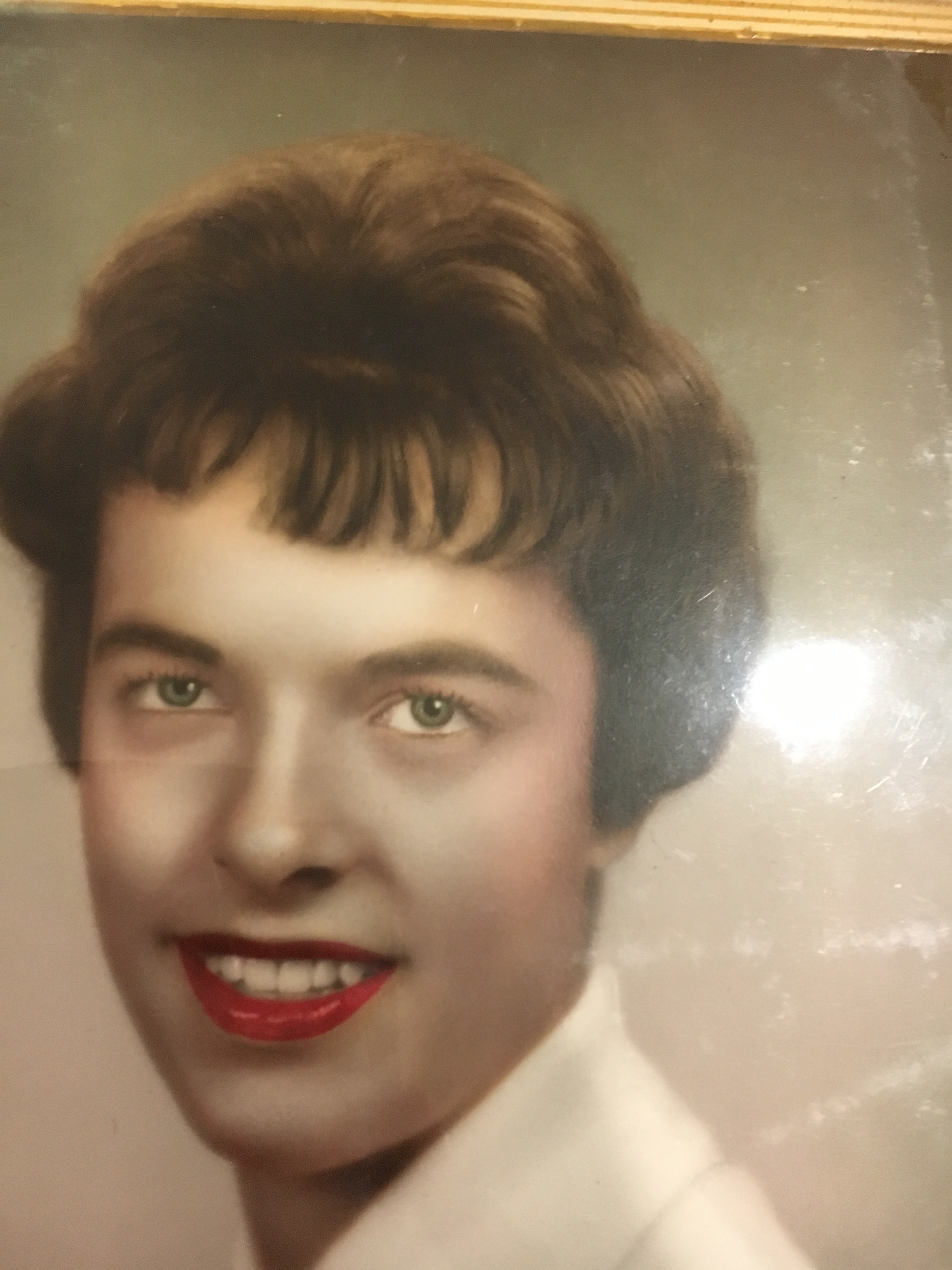